Seems like Rorschach has quite the following if HBO’s first teaser for its upcoming “Watchmen” adaptation from Damon Lindelof is any indication.

Set in an alternate history where “superheroes” are treated as outlaws, “Watchmen” embraces the nostalgia of the original groundbreaking graphic novel while attempting to break new ground of its own, per HBO. The minute-long teaser shows off Jeremy Irons (who is apparently playing an older version of Adrian Veidt/Ozymandias) and features multiple mysterious groups — all wearing masks — teasing the “end of the world.”

The show, which is based on Alan Moore’s series, will debut sometime this fall. Watch the video above.

Not much is known about HBO’s take on the famed comic series, except that it will be separate from Zack Snyder’s 2009 “Watchmen” film. In May of last year, Lindelof took to Instagram to share his early ideas for his take, explaining that the HBO series won’t be an adaptation or a sequel, but a “remix.”

HBO also released a first-look image of King’s character, which you can see below: 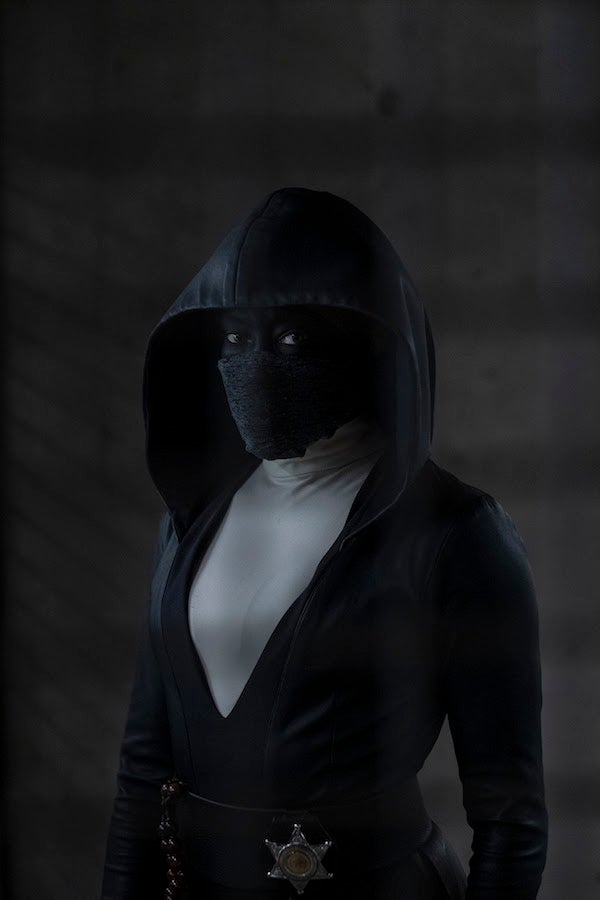