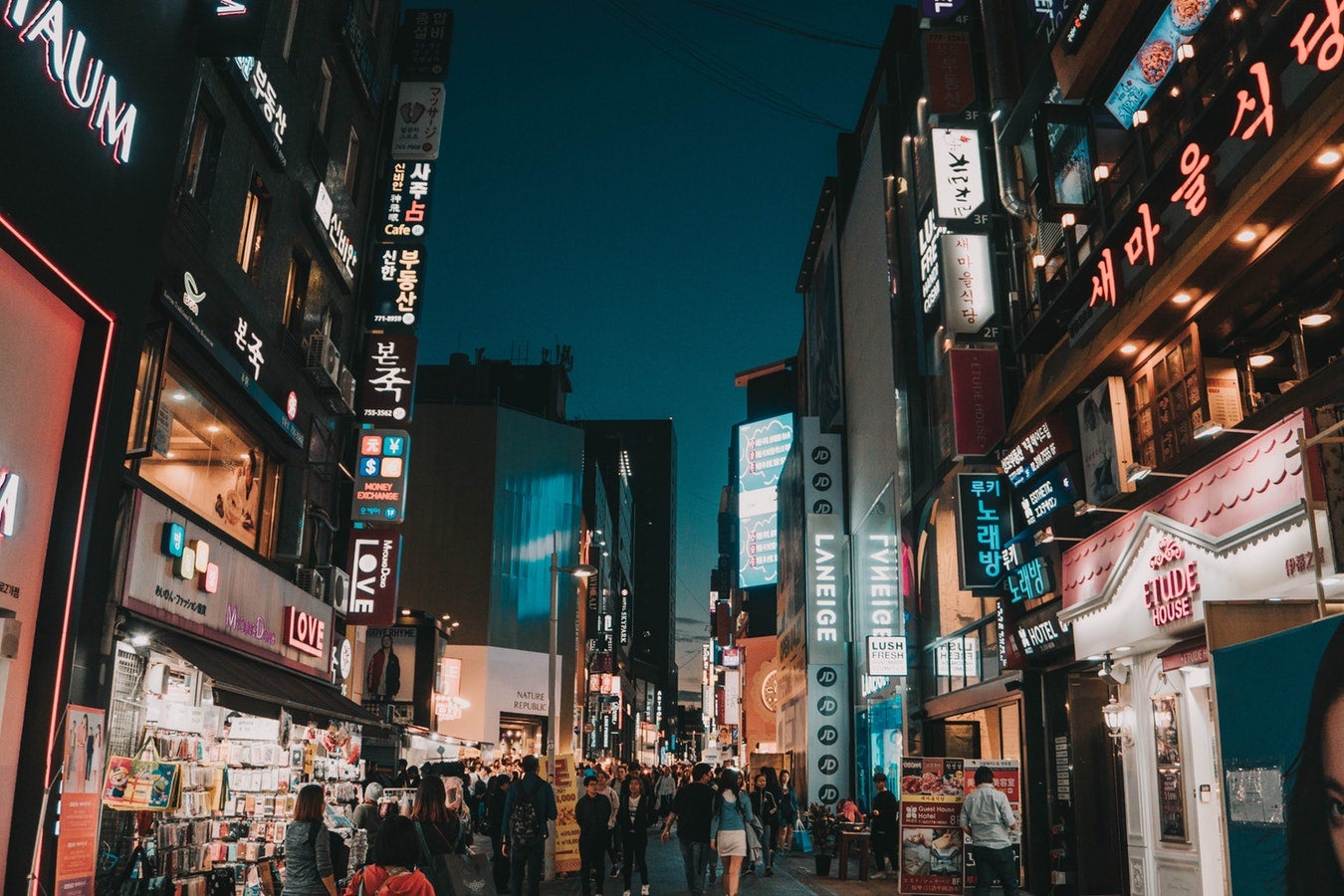 Wattpad is taking its user-generated, text-based stories to South Korea in a new partnership with Huayi Brothers Korea, a talent agency and production company.

Wattpad says it will use its “Story DNA Machine Learning” technology to “identify stand-out stories” among the more than 500 million projects currently available for reading on the platform. The machine learning technology breaks down the stats and numbers — including reads, comments, points of audience engagement, and shares —  behind the stories on the platform to help Wattpad decide which stories to adapt.

The company also plans to leverage data-backed insights from its global community of 70 million users throughout the development process to create what the company calls an “audience-first approach” from story to script and screen.

“Great stories transcend borders, and this deal shows what a truly visionary and international approach to entertainment looks like,” said Dexter Ong, head of Asia for Wattpad Studios. “We’re thrilled to work with Huayi Brothers Korea to bring some of Wattpad‘s most exciting storytellers to Korea’s world-class entertainment market.”

The deal follows a string of international partnerships for Wattpad, which currently has 26 films in the works with the streaming service iflix in Indonesia, and recently announced a second season of  its series “Light as a Feather,” which it produces with AwesomenessTV and Grammnet for Hulu in the US.

The news comes after a strong year of growth for the company. Last year it raised $51 million in new funding from Tencent, appointed its first head of Asia for Wattpad Studios and its first GM of India, and also launched Wattpad Next beta, which gives writers new ways to monetize their content through donations.