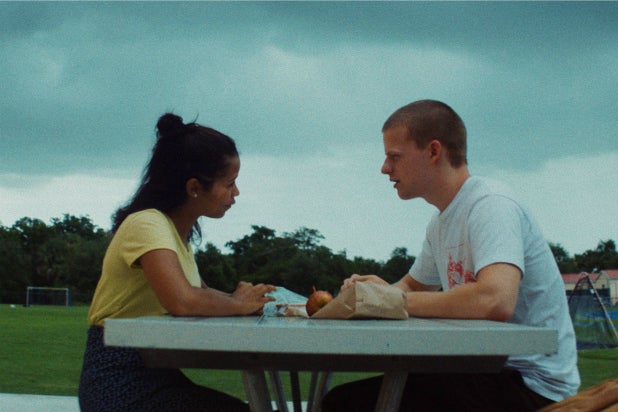 The top screen average at the indie box office this week went to A24’s “Waves,” which opened on four screens in Los Angeles and New York, grossing $112,000 for a per screen average of $28,000.

“Waves” had gotten a boost from trailers attached to popular indie titles like “Parasite” and “The Lighthouse,” boosting awareness among prestige audiences and drawing attention to its critical acclaim.

Written and directed by Trey Edward Shults, “Waves” stars Kelvin Harrison Jr. as Tyler, a high school wrestler whose promising future is shattered by a career ending injury, sending him on a downward spiral that tests his family’s bonds.