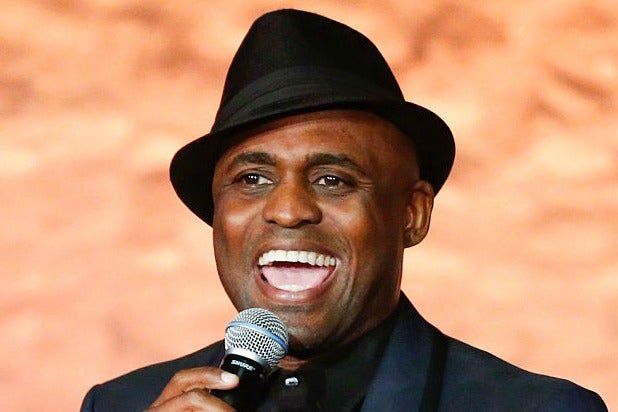 “Whose Line Is It Anyway?” star Wayne Brady will be join the cast of “Hamilton” during the hit musical’s residency in Chicago, producer Jeffrey Seller announced Monday.

If you loved hearing Brady’s improvised songs on “Whose Line,” you’ll now have a chance to hear him sing “The Room Where It Happens” during his run playing “the damn fool that shot him,” Aaron Burr.

Brady, a five-time Emmy winner and Grammy nominee, will play Burr from January 17 to April 9 at The PrivateBank Theatre in downtown Chicago.

Along with “Hamilton,” Brady will return to the CW’s revival of “Whose Line” for its fifth season later this year. He will also continue hosting CBS’ “Let’s Make A Deal,” which is entering its eighth season.

In addition to ongoing shows on Broadway and in Chicago, a national tour is set to begin this March at the Orpheum Theatre in San Francisco. The tour will then move to the Pantages Theatre in Hollywood for a five-month engagement starting in August.

A West End production is also being planned for 2017.