Susan Rovner is taking over as head of development at Warner Bros. Television, filling part the vacancy left by Len Goldstein’s pending exit from the executive suites at the studio.

Rovner, who’s been head of drama at WBTV since 2002, will now oversee both comedy and drama. Goldstein is leaving his exec gig to run TV for WBTV’s new Fake Empire. 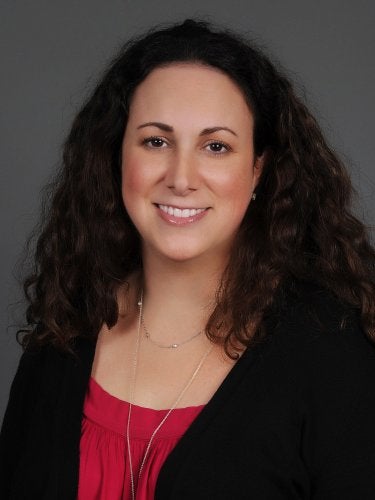 “Susan is one of the finest development executives in our business, a highly talented collaborator with impeccable taste in material and a breadth and depth of relationships with top creative talent,” said WBTV president Peter Roth, to whom Rovner will report. “I’ve worked closely with her for more than 10 years, and she is the perfect person to lead our future development efforts.”

Some extra bio info on Rovner via WBTV release:

Series developed by Rovner during her tenure include “The Mentalist” (the #1 new series of last season among Households and Total Viewers), “Fringe” (the #1 new series of last season among Adults 18–49), “V” (the highest-rated scripted series premiere of the 2009–10 season among Adults 18–49), “The Closer” (the #1 series on cable television with Households and Total Viewers), “The Vampire Diaries” (the most-watched show on The CW network, recently renewed for a second season), the pop culture phenomenon “Gossip Girl” (recently renewed for a fourth season), “Nip/Tuck” (which just completed its seven-season run with its 100th episode), “One Tree Hill” (currently in its seventh season), “Supernatural” (recently renewed for a sixth season) and more. Under Rovner’s supervision, WBTV also developed the new one-hour series “Human Target,” among many others.

Rovner joined WBTV in 1998 as Director, Drama Development, and subsequently was promoted to Vice President, Drama Development, in 2001. During this time, she helped develop the long-running “Cold Case” (currently in its seventh season), as well as “The O.C.” and the critically acclaimed “Everwood.”

Before WBTV, Rovner was Executive Director, Movies for Television, at ABC.