John F. Kennedy’s only grandson gave his first ever TV interview on Friday and the world is still swooning. 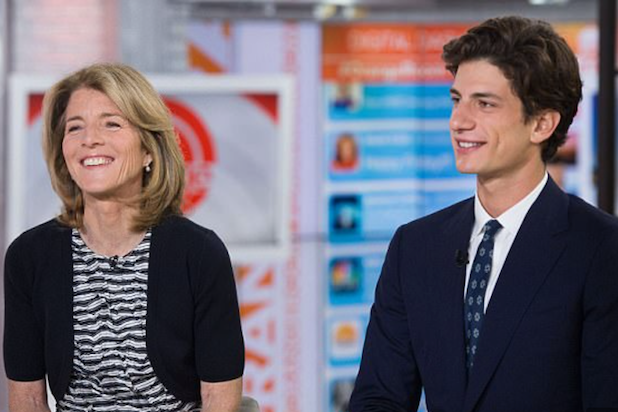 Jack Schlossberg is the 24-year-old son of Caroline Kennedy and her husband, designer and artist Edwin Schlossberg. 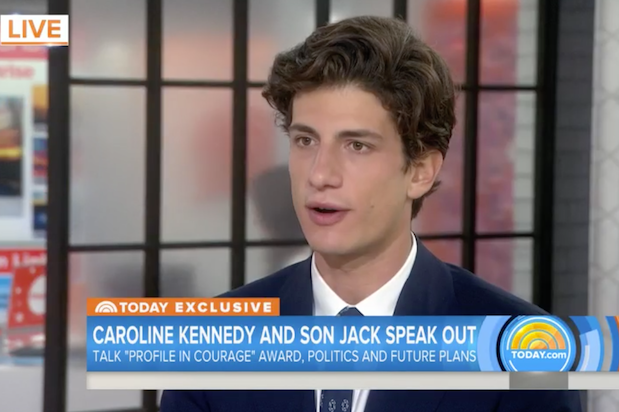 He bears a striking resemblance to his uncle, John Kennedy Jr… See? 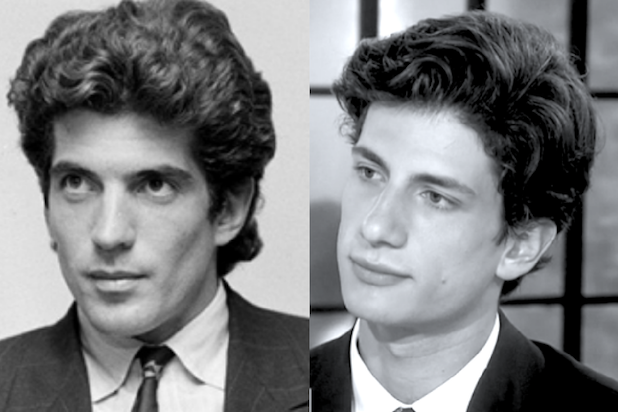 Jack graduated from Yale in 2015 and is about to start Harvard Law School. Here he giving his best Kennedy look while Caroline testifies before the Senate Foreign Relations Committee in 2013. 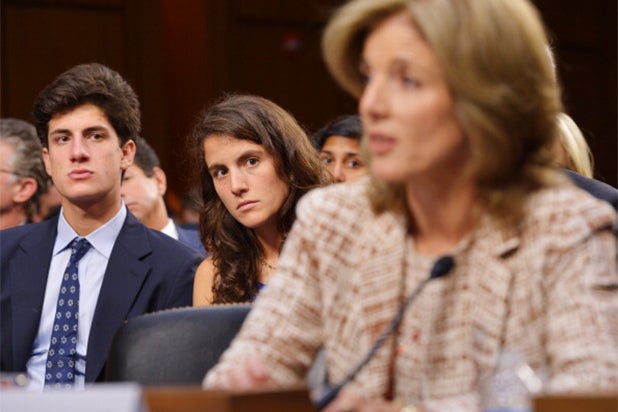 He likes to do this thing with his hands… 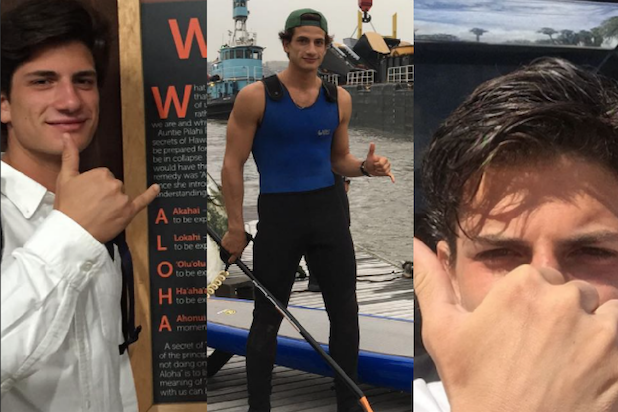 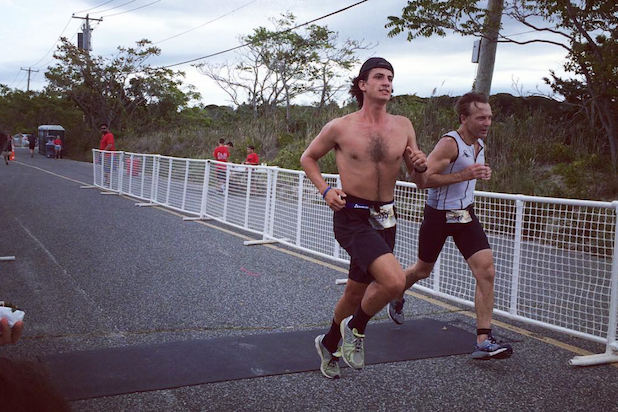 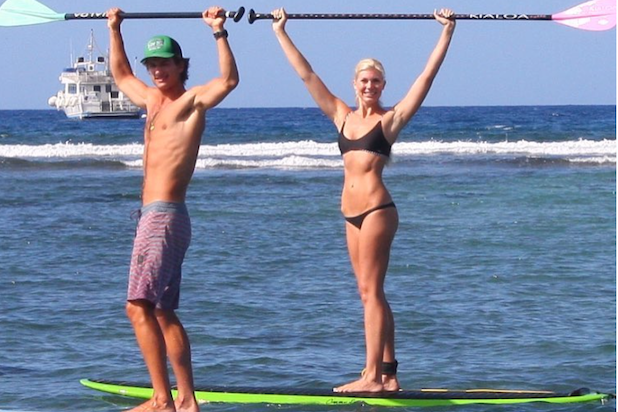 He’s very close to his mom. 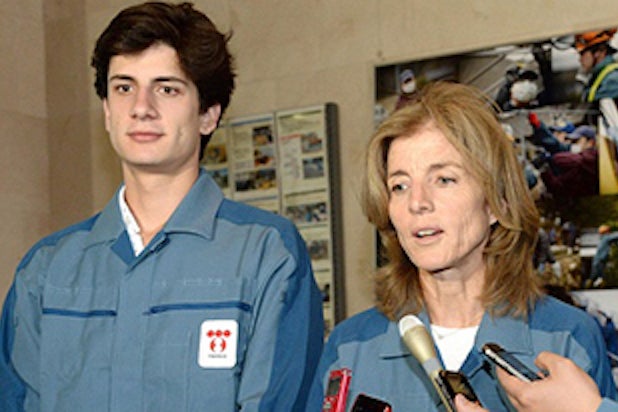 Here they are in Japan… 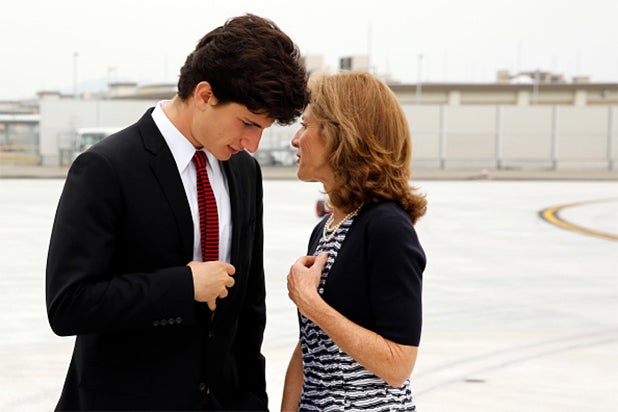 And at the Met Gala… 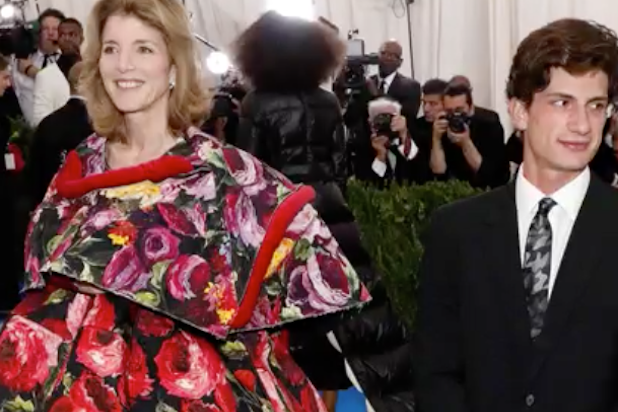 He’s got a great head of hair… 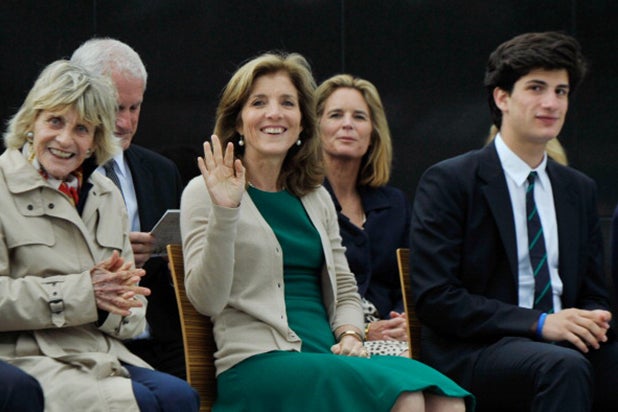 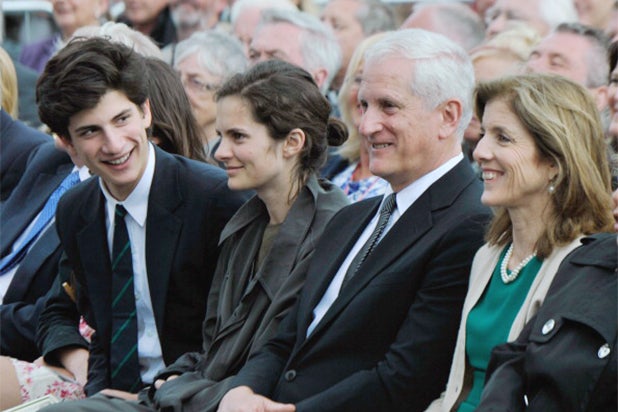 Not to mention, he’s practically royalty… 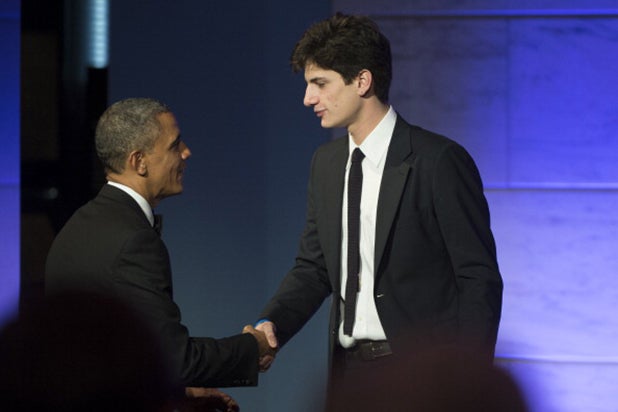 He’s good with kids… This picture gave us a cavity. 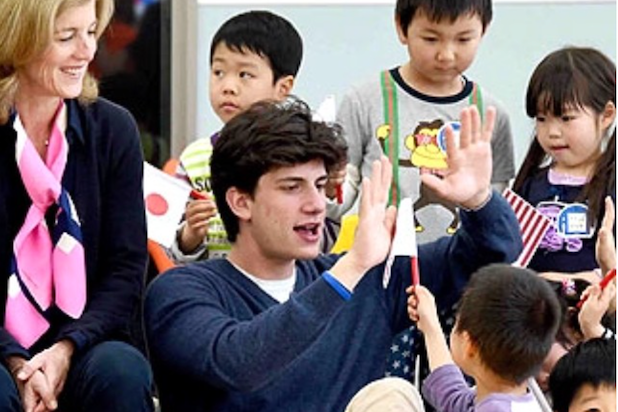 He looks good in a suit. Here he is with sisters Rose, a comedian, and Tatiana, a New York Times reporter. 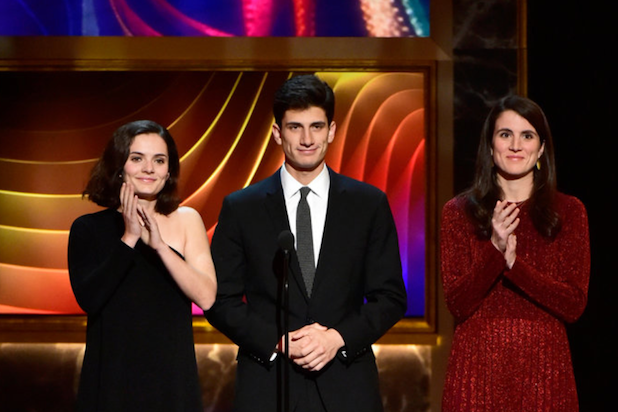 Did we mention he’s JFK’s only grandson? 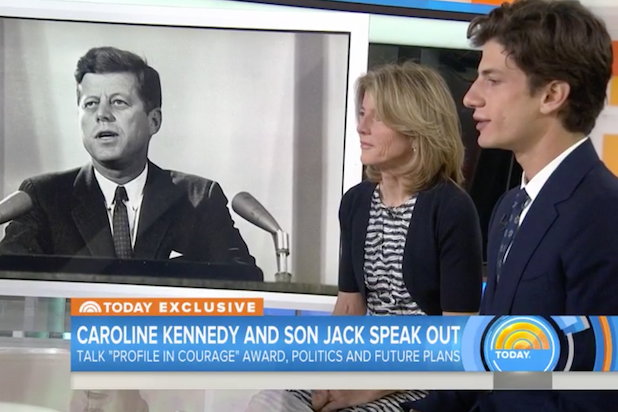 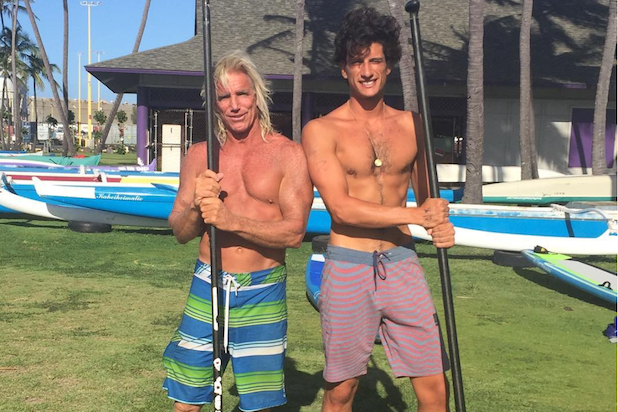 Check out his TV debut on “Today” here.