The 22-year-old stunner — who is the son of Bill Clinton’s half-brother Roger — stole the show after being spotted by viewers during last week’s Democratic National Convention in Philadelphia.

Since then, steamy photos of Tyler from a modeling shoot with photographer Adina Doria have gone viral.

Also Read: Nick Nolte Tells Us Why He's Not Voting for Clinton or Trump in the 2016 Election

“The hotness of Hillary Clinton’s model nephew may be the only thing both parties can agree on,” wrote one Twitter user.

“@HillaryClinton, will your nephew, Tyler Clinton, be coming to Colorado with you on Wednesday? Asking for a friend,” wrote another.

Here’s what you need to know about the latest Clinton family sensation:

1. He’s super comfortable walking around in nothing but blue jeans. 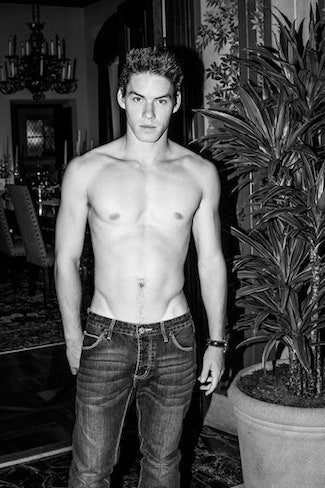 2. He knows how to rock a pair of shades. 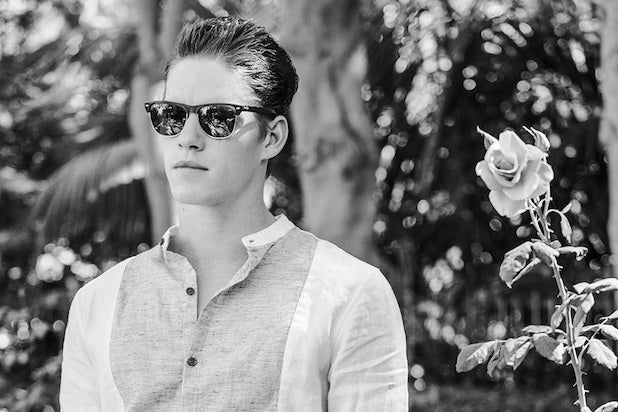 3. Not to mention a hoodie… 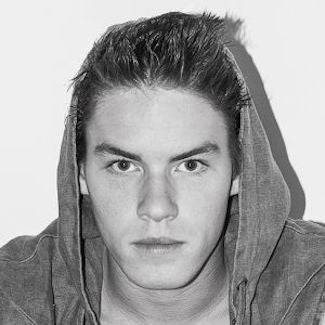 4. He’s mastered all kinds of looks, like this one: 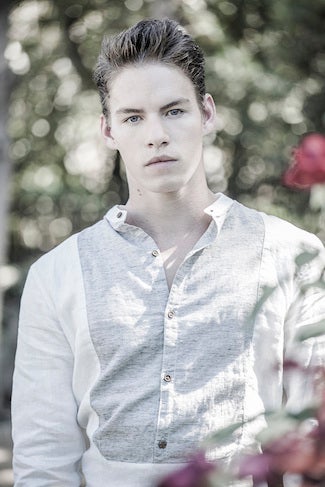 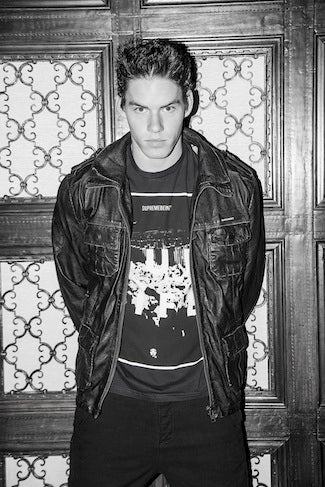 6. He also knows his way around a rose garden… 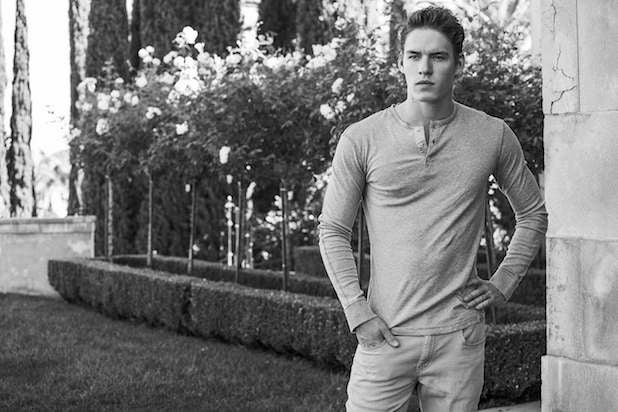 7. And he’s got those piercing blue eyes… 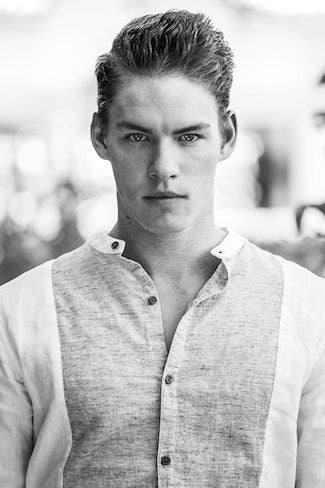 In conclusion… While Dems may be #WithHer, the Internet is clearly #WithTyler.

The hotness of Hillary Clinton's model nephew may be the only thing both parties can agree on https://t.co/LrPvVJFZwd

With the Democratic Convention already half over, TheWrap is ranking the speeches so far. There are too many people taking the podium for us to include them all, so we're only evaluating the most memorable.
View In Gallery
x