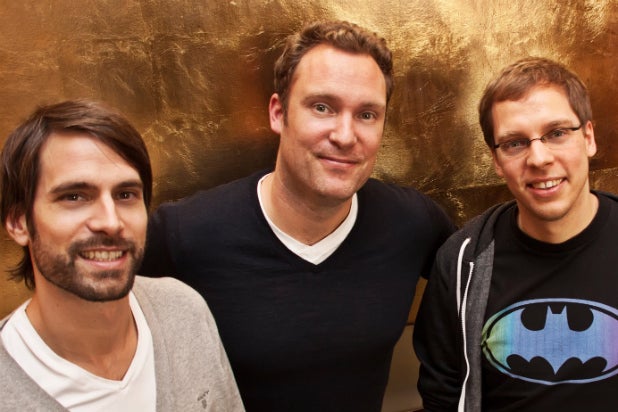 French publisher Webedia has purchased Moviepilot.de, Germany’s top film website for $20 million, Moviepilot announced Wednesday. The German company will use the money from the sale to expand its operations in the United States, where it runs the social movie site moviepilot.com.

“The sale of our first start-up, ‘moviepilot.de,’ allows us to press ahead with even more energy and focus on our expansion into the U.S. market with our second start-up, moviepilot.com,” said Tobias Bauckhage, CEO and co-founder of Movepilot.

As part of the deal, Webedia will take over Moviepilot’s German-language Facebook page and its German YouTube Channels. “We believe that no other team in Europe understands social publishing as well as Moviepilot,” said Webedia’s managing director, Guillaume Multrier.

The company will continue its work launching social media campaigns for major studios in order to better connect fans with major film releases.