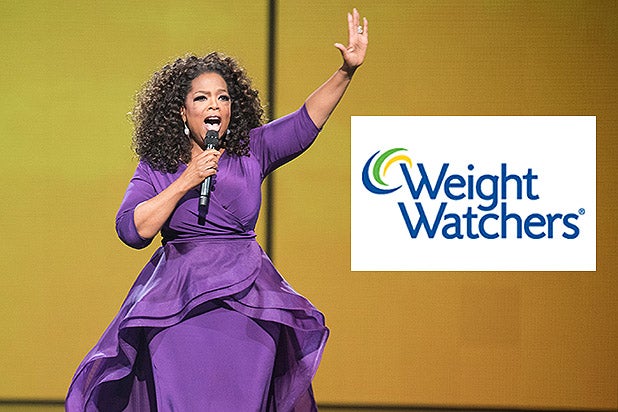 Weight Watchers is shedding its name. The health company announced on Monday it’s now simply “WW,” in a move its top brass believes will foster its Oprah Winfrey-fueled resurgence.

WW is “moving beyond weight” to focus on “wellness,” the company said in its announcement, pivoting away from dieting — something it’s been synonymous with since launching 55 years ago. WW’s new tagline? “Wellness that Works.”

The tagline is bolstered by several changes to the business. For starters, members don’t need to have a weight-loss target when signing up. And WW’s app will be updated next month, letting users track their meals and connect with people that like to stay active the same way they do. Headspace, the meditation-focused app, is also partnering with WW on new content.

WW’s move away from dieting aims to keep its Oprah momentum humming along. The company had fallen on hard times when the talk-show queen joined its board in late 2015. Its share price has since quadrupled, hitting $71 a share on Monday behind a slew of Oprah-driven ads. Winfrey pushed Weight Watchers as a way to “get about the business of enjoying a fantastic and full life,” as she put it in one of her ads. She added she lost 26 pounds on the “genius” program, despite eating bread “every single day.”

The company did not say on Monday whether Winfrey will be part of its rebrand’s ad campaign.