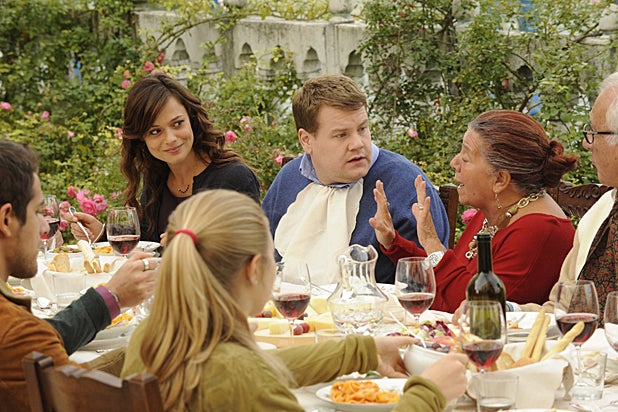 David Frankel had “One Chance” to win over audiences with his movie, and he claims that The Weinstein Company ruined it for him.

The director and his Luge Club Productions Inc. has amended a lawsuit against the New York-based studio, alleging fraud and negligent representation as well as breach of contract over the size and scope of the October 2014 release in North America.

Frankel, whose credits include “The Devil Wears Prada” and “Marley and Me,” claims that he signed a written agreement with The Weinstein Co. in December 2010 for “One Chance” and at the time his fixed fee for directing was $6 million.

However, TWC was only prepared to pay him less than that, so they made a compensation agreement based on a percentage of the first dollar gross receipts, the lawsuit stated.

TWC’s attorney stated that the studio would pay $5 million and 50 percent of liquidated damages, split between Frankel and the producers, if they did not release the film theatrically on 800 screens, the suit claims.

But the movie — which stars James Corden as Paul Potts, a real-life shop assistant and amateur opera singer who won “Britain’s Got Talent” in 2007 — opened in North America in October 2014 on just 43 screens, grossing a measly $100,000 at the domestic box office.

“TWC rarely if ever pays liquidated damages when it breaches agreements with theatrical release commitments,” the court papers state, arguing a pattern of bad behavior, threats and intimation by the studio.

Frankel also claims that TWC COO David Glasser warned him to “bury” the lawsuit or it would cost him dearly.

The director is asking for $4.8 million along with punitive damages “in an amount sufficient to punish and deter TWC.”

Representatives for TWC have not yet responded to TheWrap’s request for comment.