The Weinstein Company will undergo another wave of layoffs before the end of the year, a spokeswoman for the company confirmed on Wednesday. 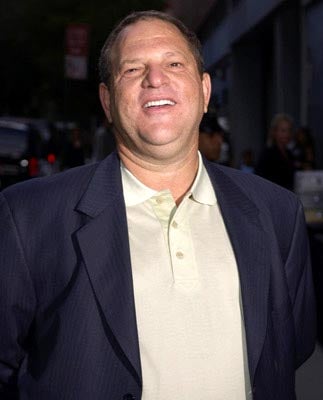 The layoffs, which could start as early as this week, will come from all divisions of the company, and will leave TWC with approximately 120 employees.
“This has been the plan that we confirmed several weeks ago," said the company spokeswoman. "In this economic climate it makes sense to focus on a smaller slate and with that we need fewer people.  By the end of the year the look of the company will be complete and we can continue releasing successful films.”
The independent distributor, which just won out in a bidding war over the hot new title “A Single Man” at the Toronto Film Festival, will shed up to 40 employees as part of a restructuring plan.
The consulting firm Miller-Buckfire recently recommended that chief executives Harvey and Bob Weinstein refocus their energies on making movies, and the brothers have vowed to do just that.
But they are entering the season when they have several movies to release, including the upcoming “Nine” and “A Single Man,” and even more movies to promote as part of the Oscar season.
The spokeswoman said the layoffs would not affect the company’s ability to effectively release their fall movies.
"It doesn’t affect us at all. The company is designed to release the current slate and the one we want in the future," she said.
She noted that there was widespread speculation abou the Weinsteins’ ability to release movies ahead of "Inglourious Basterds" this summer, which became an international hit.

And yet, the company has continued to shrink radically this year. In May, the head count at The Weinstein Company was approximately 200.