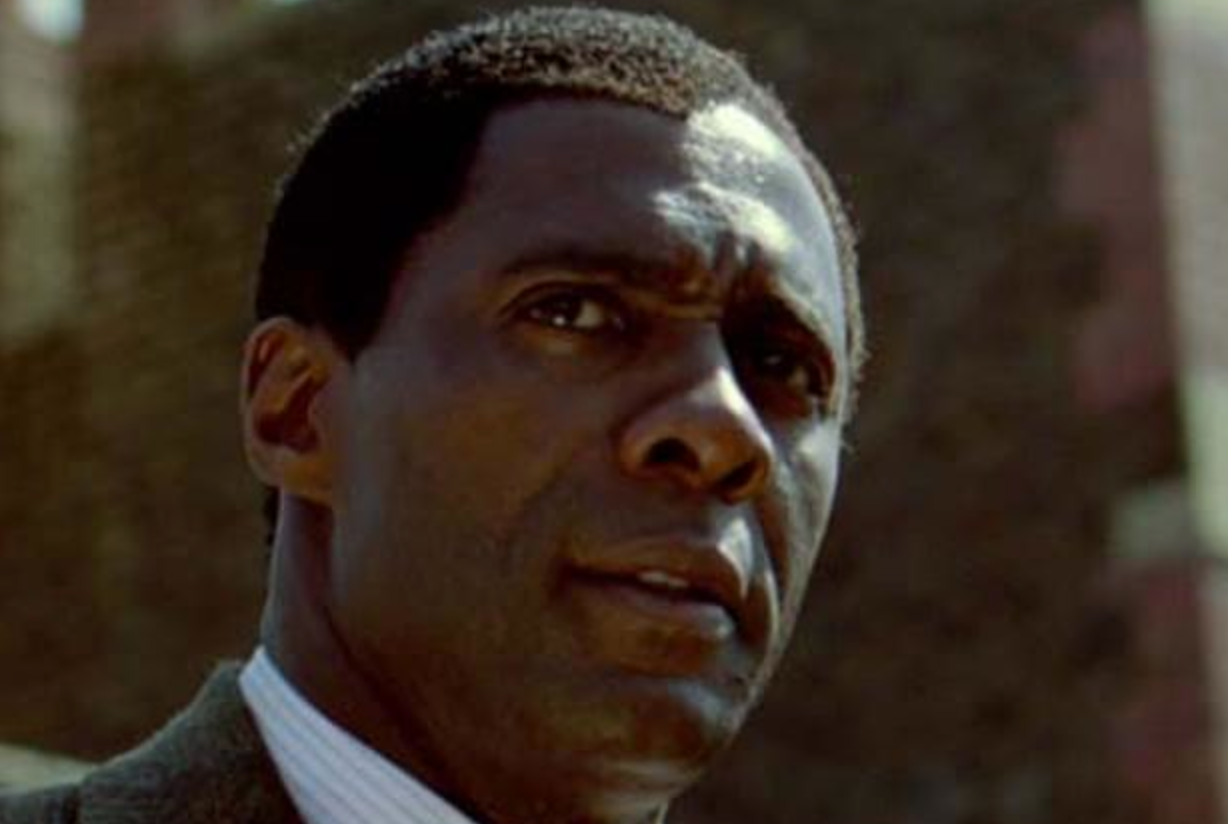 The Weinstein Company and American Federation of Teachers are teaming up to share the story of Nelson Mandela with Los Angeles students who may be unfamiliar with his push to end Apartheid in South Africa.

The jumping-off point will be the studio’s new biographical drama, “Mandela: Long Walk to Freedom,” but the effort will entail creating teaching tools that include clips from the film, behind-the-scenes footage and archival materials. Weinstein is working in conjunction with the Nelson Mandela Foundation and Los Angeles educators.

The news comes after a series of high-profile screenings for the Oscar contender, including a White House showing this month that involved President Barack Obama and Mandela’s daughters and a screening at the Kennedy Center on Nov. 20 that will be hosted by Hillary Clinton.

This week, thousands of students from Los Angeles Unified School District high schools will attend free screenings of the film and will be taught about the revolutionary and civil rights icon.

“Mandela’s story teaches so many critical life lessons and film, as a medium, is an increasingly important teaching tool for modern, tech-savvy students,” L.A. Unified Superintendent John Deasy said in a statement. “This film will complement the conversations already occurring in classrooms across Los Angeles and hopefully serve as a conversation-starter on important, character-building issues like injustice, retaliation, and forgiveness.”

The studio said that the social justice film offers an opportunity to give back to the community.

“This film was never just about making a movie,” Weinstein Company co-chairman Harvey Weinstein said. “We knew from the beginning that it would be linked to a bigger cause, a broader call to action, something that would be truly worthy of the name Mandela.”

“Mandela: Long Walk to Freedom” stars Idris Elba and Naomie Harris and is directed by Justin Chadwick. The film opens with a limited release in New York and Los Angeles November 29 before proceeding to wide release across the country on December 25.