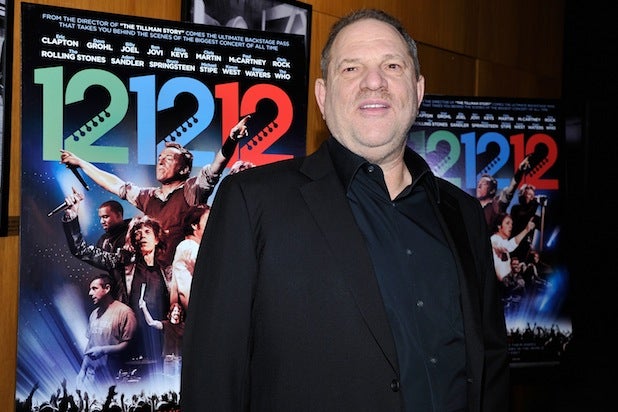 USA Today publisher Gannett announced during its upfront presentation to advertisers in New York on Wednesday that it has formed a content partnership with The Weinstein Company.

The deal will give the indie studio first-look rights at the stories and other content produced by Gannett outlets. TWC will be able to develop films, scripted and unscripted television, and other multi-platform programs based on Gannett properties.

“The deal provides opportunities to elevate on a national and international basis editorial that appears across Gannett’s vast network of trusted brands,” Gannett said in a release.

Many publishers have been working to turn their content into films and TV shows; in 2011, Conde Nast formed an internal film and television unit to develop such programs of their own. Hearst has a joint television venture with NBCUniversal, which includes the Esquire Network. Gannett owns a bevy of NBC and CBS affiliates.