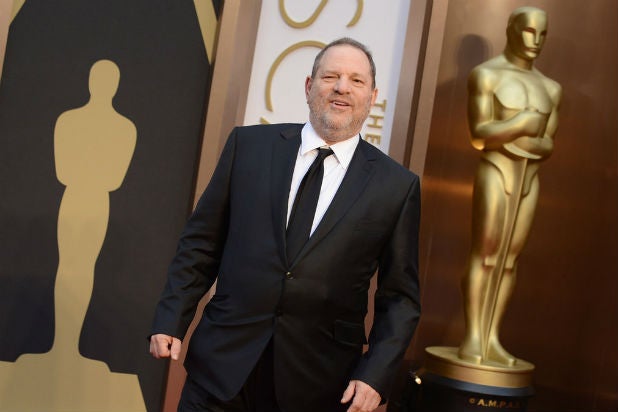 The Weinstein Co. and Lantern Capital, which agreed to buy the studio out of bankruptcy, have agreed to cut the sale price to $287 million from $310 million, a person familiar with the proceedings told TheWrap.

The price cut was announced in Delaware bankruptcy court on Friday as a means to accelerate Lantern closing the deal.

The two sides were haggling over the value of the unreleased projects and the Weinstein Co.’s library of films.

TWC’s library contains 277 features films, though some were used as collateral for previous debt restructuring, so the company doesn’t own those outright. In 2010, 0wnership rights to 191 films were transferred to an independent fund that yielded less than $1 million in revenue last year.

Filmmakers for some of TWC’s unreleased films objected in court to the rights to their films being included in the asset fire sale.

Producers for the Armie Hammer and Dev Patel-led film “Hotel Mumbai,” and producers for Lin Manuel-Miranda’s “In the Heights” were able to wrestle the rights back from the company through the court.

This was after Lantern and TWC had agreed to the initial $310 million sale price. The person close to the negotiations said Lantern felt it was paying too much, and that it may have been able to cut out more than the $23 million the sides agreed to.

The price cut is unwelcome news for the banks and other secured creditors, as well as unsecured creditors such as Harvey Weinstein’s accusers, who are all looking to recoup losses and damages.

How much all the parties receive in the sale ultimately will be left to the court to decide.

Lantern had originally hoped to close the deal by the end of June, but that will likely be pushed to July. Lantern will take over operating the company as Lantern Entertainment starting July 1.