In a rare touching moment to come out of 2020, “Weird Al” Yankovic reconnected with his grade school crush after nearly 50 years — and she still has the portrait he gave her when she sat behind him in ninth-grade math class.

The parody singer shared the story of how he found his long lost cursh on Twitter all these years later, bringing him a rare moment of joy in a year that was otherwise “pretty sucky.”

“I was 12 years old in the 9th grade – younger than my classmates, and (as you may possibly be able to imagine) pretty awkward, shy and nerdy. And I had a crush on Patrice Y., the girl who sat directly in front of me in math class (because the seats were all arranged in alphabetical order for some arbitrary reason). Of course, Patrice would never in a million years have suspected that I had a crush on her, because like I explained… painfully shy. But one day I decided I would make my big move – I decided to draw a picture of her and present her with it,” Yankovic explained in a Facebook post on Tuesday.

But Yankovic didn’t want Patrice to know that he liked her, so he decided to draw a portrait of every single other person in their class, too, “just to throw her off the scent.” Smooth.

“Everybody seemed to like their drawings, and, as you may have predicted, my love life remained completely dormant for the next several years,” he continued. Okay, fast forward nearly half a century later… I’m checking my Twitter feed and I see some woman on there talking about how she used to sit in front of me during 9th grade math class.”

Here’s where the story gets interesting — Yankovic DM’d her on Twitter to see if it was really the Patrice her remembered.

“It was her – my 9th grade crush. I then followed up and asked, ‘Hey, by any chance do you happen to remember that one time I drew pictures of everybody in class?’ A minute later she sent me this photo. She had saved it all these years,” he wrote.

“I just felt like telling this story because, well… 2020 was arguably a pretty sucky year overall, but there were some real moments of joy sprinkled in here and there – and for me, this was definitely one of them.” 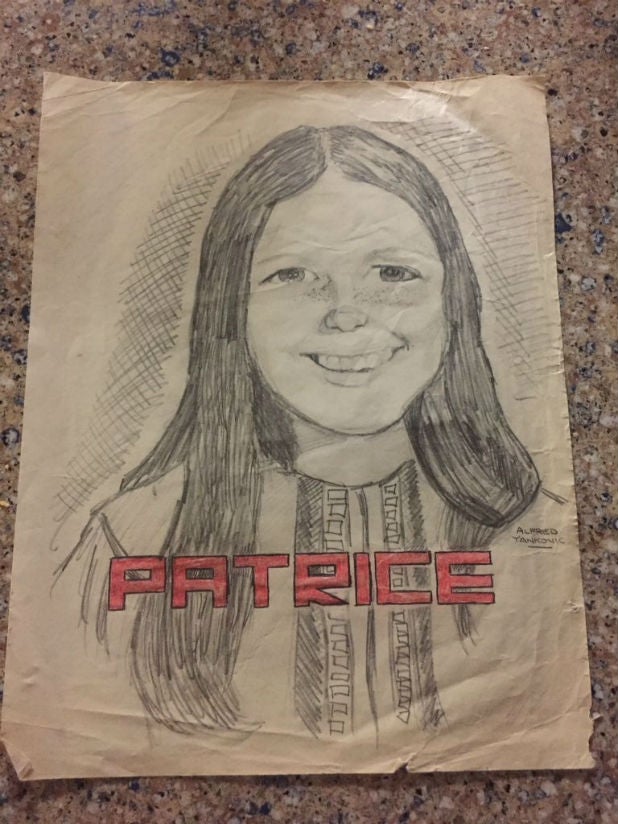