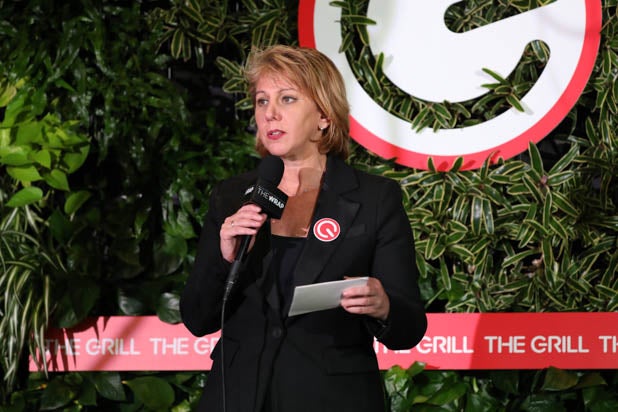 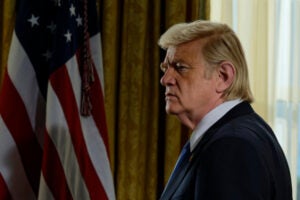 Welcome to TheGrill 2020: A Virtual Summit as Change in Hollywood Accelerates

For the first time, we are convening our annual summit about the changes that technology brings to the entertainment industry — over a streaming platform. Now that seems almost normal. Eight months ago, I didn’t dream of such a thing.

But of course, eight months ago the world was a different place.

With a global pandemic impacting every aspect of entertainment, media, politics and culture, accelerating all the trends we’ve examined at TheGrill for the last 10 years, it is a remarkable moment in time, one that will be discussed, debated and analyzed for decades to come.

The next three days will be part of the first draft of history. This year, TheGrill provides a forum for urgent issues that will define the immediate future of the entertainment business. We have worked hard to bring together some exciting voices that will speak to the moment we are in, taking on:

We will welcome esteemed filmmakers from Antoine Fuqua and Brad Bird to Miranda July and documentarians Dawn Porter and Jeff Orlowski. We will welcome innovators at the intersection of technology and content — from the co-founders of FazeClan and Cameo to the head of Triller,  one of TikTok’s chief competitors.

I always leave TheGrill a lot smarter than when it started, and this year I expect that to be especially true. I definitely miss seeing all of you who come every year, and will miss hanging out in the green room with our speakers. (I’ve seen some very cool deals get started in that room.)

But I’m pretty sure that we’re going to have an incredible experience, virtually. Allow me to thank our incredible sponsors who support this important conversation:  Lifetime, Gerber Kawasaki, FilmRise, NFP, Audible, Sony, WarnerMedia, IDG Consulting, The Privacy Company, Starz, Skydance, HBO. Thanks to our partners Create the Writers Room, Young Entertainment Activists, dot.LA and the Breakthrough Prize.

Figuring out how to make this event happen virtually at the level of excellence you all expect was not easy. I want to thank our hard-working staff who embraced the challenge.

We have opened several panels to the public, check the schedule below and TheGrill website for that. Our opening panel today at 11 am is one of them.

You’ll be able to ask questions during most of our panels, and if you have a Full Access pass can join our Slack channel, called WrapConnect, to meet the speakers and meet each other. And you get the schedule for all of the panels and how to access them on TheGrill 2020 website.

Please share your thoughts with the hashtag #TheGrill2020 and follow us @thewrap and on our Facebook page. We’ll be streaming some of these panels on our social channels.

1:00pm: THE FUTURE OF THEATRICAL

3:00pm: PRODUCER ROUNDTABLE: FILMMAKING IN THE NEW ERA PRESENTED BY NFP AND LIFETIME

co-moderated by Mark Rieder, Head of Innovation, NFP and

11:00am: SPOTLIGHT CONVERSATION WITH

3:00pm: BUILDING INCLUSION FROM WITHIN PRESENTED BY LIFETIME AND WARNERMEDIA IN PARTNERSHIP WITH CREATE THE WRITERS ROOM AND YOUNG ENTERTAINMENT ACTIVISTS

Inclusion I: It’s a Movement, Not a Moment

11:00am: GAMING NEXT LEVEL I: DATA & INSIGHT PRESENTED BY IDG CONSULTING

GAMING NEXT LEVEL II: EXPERTS ON AN INDUSTRY SURGE PRESENTED BY GERBER KAWASAKI

1:00pm: THE POWER OF PODCASTS: WHAT YOU NEED TO KNOW PRESENTED BY AUDIBLE

FOLLOWED BY A PRESENTATION OF PRIIV

5:30pm: THE NEXT WAVE OF INNOVATORS: PRESENTATION OF THE 2020 INNOVATORS LIST AND ROUNDTABLE DISCUSSION PRESENTED BY SONY IN PARTNERSHIP WITH DOTLA 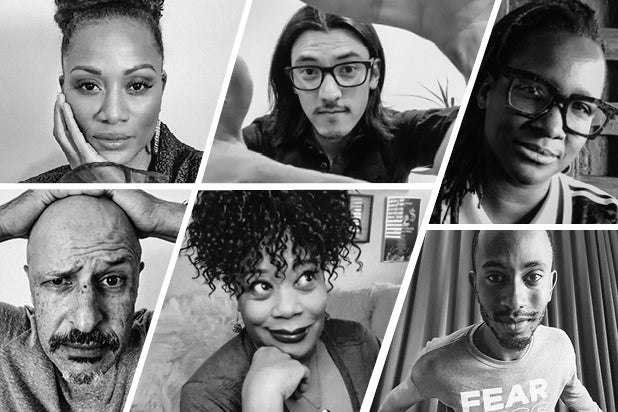 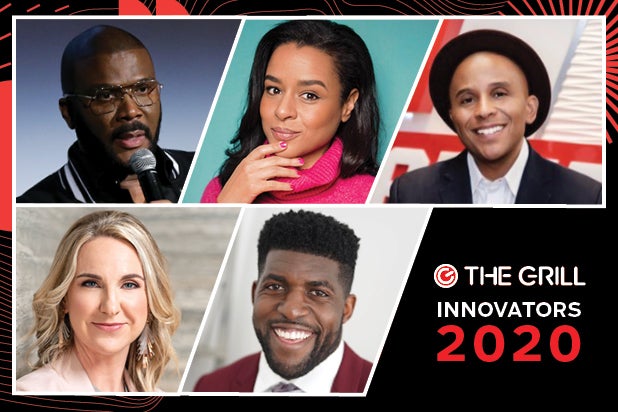 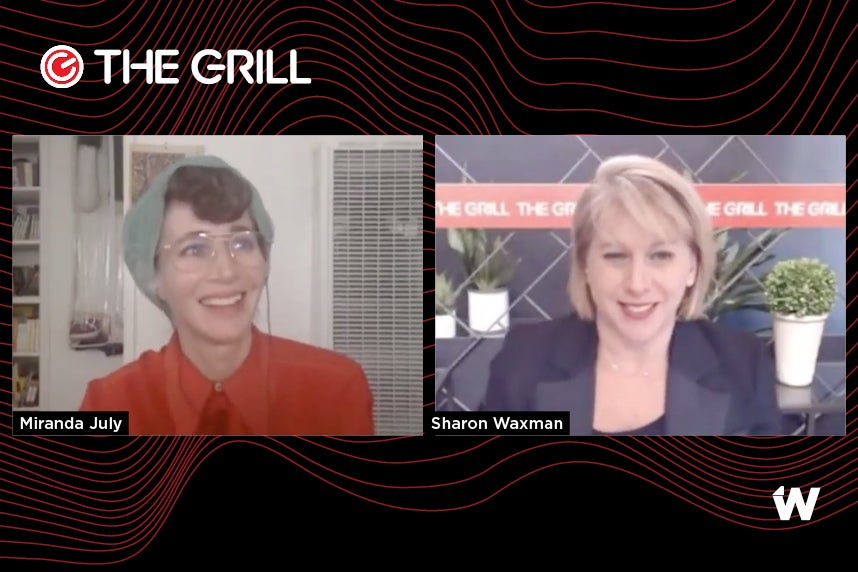