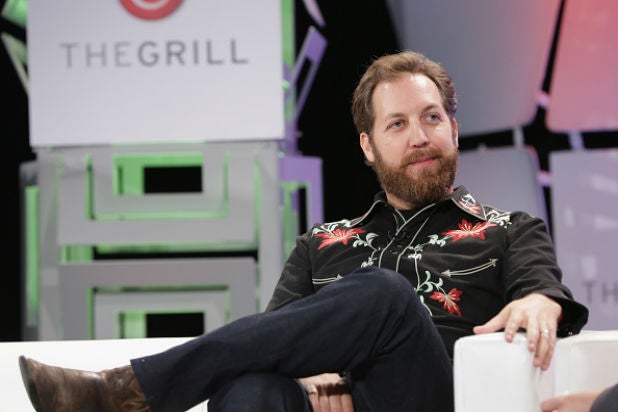 “What in the actual f— are you doing, trying to pigeonhole us into the Facebook model?” That was the question that billionaire venture capitalist Chris Sacca posed to Twitter’s board, he told attendees of TheGrill conference last October.

Since October, Twitter has seen its then-$30-per-share stock price fall by more than 50 percent, interim CEO Jack Dorsey confirmed as permanent CEO, and Sacca as confident in the company (and its advantage over Facebook) as ever before.

On May 11 of last year, he tweeted: “Still not sure why Twitter lets Facebook get cross posts. Cutting them off would starve FB of real news content.”

Sacca, Twitter’s biggest investor, still blames Twitter’s board for the company’s mishandled IPO filing in 2013, which he says was due to their lack of understanding about Twitter’s unique role as a social media platform.

“In its IPO filing Twitter said, ‘You should measure the growth of this company based on monthly active users who are logged in to the site,'” he said at TheGrill. “I think that was a mistake.”

Though such metrics make sense for Facebook, which requires logging in and having a friend network, Twitter doesn’t require users to create an account and can function without collecting a user’s personal information.

Setting monthly active users as the yardstick for success was further evidence, according to Sacca, that the “bankers and mutual funds” behind the IPO were trying to force Twitter to fit the Facebook model.

This characterization speaks to the roles that these social media services have cemented for themselves over the past decade. Twitter is but one of Sacca’s investments in disruptor technologies including Instagram, Uber, Blue Bottle Coffee, and Kickstarter. Since TheGrill, Sacca has also joined the hit ABC show “Shark Tank,” where as one of the sharks he invests in pitches by budding entrepreneurs.

It’s easy for him to say; one of the youngest self-made billionaires in the country, Sacca was featured on the cover of Forbes magazine last March.