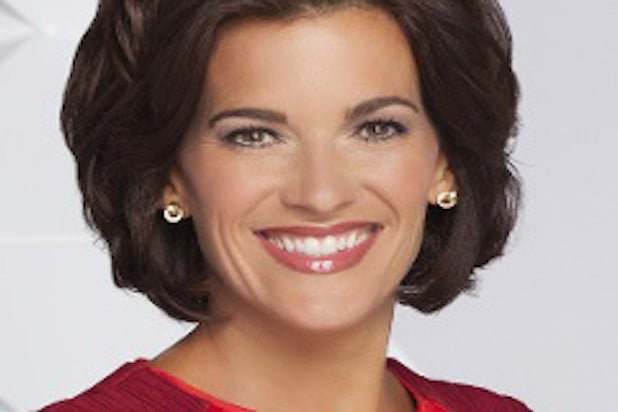 Wendy Bell, a former Pittsburgh TV news anchor, filed a lawsuit against her former employer Monday saying the television station let her go because she is white.

Bell, who was fired after comments in a Facebook post about a shooting were deemed racially insensitive, said in her federal lawsuit against WTAE-TV that the station violated her civil rights by firing her “because of race,” according to the Washington Post.

Bell is seeking back pay, punitive damages and her old job. Back in March, she commented on the shooting death of six African-Americans in a Facebook post that would lead to her dismissal.

“You needn’t be a criminal profiler to draw a mental sketch of the killers who broke so many hearts,” Bell wrote. “They are young black men, likely in their teens or in their early 20s. They have multiple siblings from multiple fathers and their mothers work multiple jobs. These boys have been in the system before. They’ve grown up there. They know the police. They’ve been arrested.”

Bell was fired nine days later after WTAE determined her remarks violated company policy. She had been with WTAE since 1998 and has won 21 Emmy Awards.

“WTAE has ended its relationship with anchor Wendy Bell,” Hearst Television, the station’s owner, said in a statement at the time of the incident. “Wendy’s recent comments on a WTAE Facebook page were inconsistent with the company’s ethics and journalistic standards.”