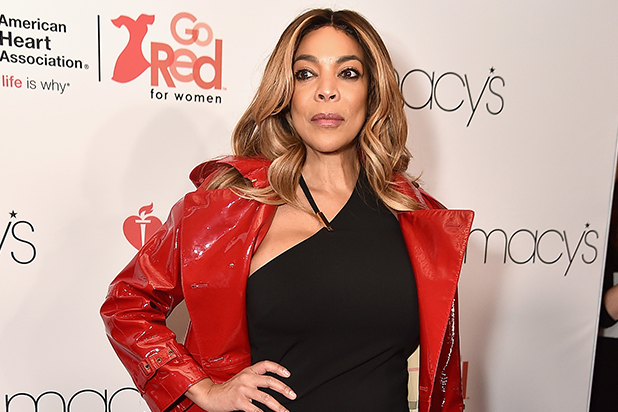 Wendy Williams is taking a three-week hiatus from her show to focus on her health, she said on her show Wednesday.

“My thyroid has been totally cattywompus,” she said, explaining that her doctor told her she has Graves’ disease at her biannual endocrinologist visit. She also said her thyroid issues are what have been causing “the eye thing that you all have been seeing,” which she initially thought was a symptom of menopause.

“What I want to say to women, more than men, is stop putting everyone first,” she said after explaining that she had previously put off a doctor’s appointment to go to a business meeting instead. “Because if we’re not good, they’re not good.”

“Health insurance is really important. I know it’s real weird in our country, but get your pap smears not once a year, but twice a year. Get your mammograms, get stuff checked out,” she urged the women in the audience.

Williams had a scare last Halloween when she fainted during her live broadcast. “That was not a stunt. I overheated in my costume and I did pass out,” she said once she was revived. She later recounted the experience as being “so scary.”

A message from Wendy. pic.twitter.com/tDzsW1s6kf