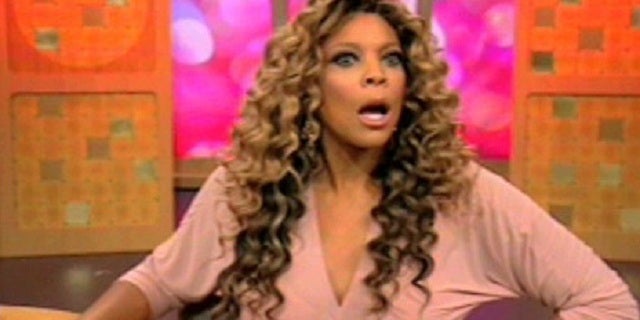 Rest easy, Wendy Williams fans; your favorite TV host will be on hand to liven up your days for a while.

Fox Television Stations have made a multi-season commitment to "The Wendy Williams Show," renewing the daytime gab-fest through the 2016-17 season.

The renewal will bring "The Wendy Williams Show" into its eighth season, and comes after a strong May sweep performance. During May sweep, "The Wendy Williams Show" doubled its rating in the key women  25-54 demographic on Fox's WNYW in New York, jumping from a 1.2 rating/9 share during the same period last year to a 2.4/16 this year. It also posted strong gains on Fox's Los Angeles station and, in particular, WFLD in Chicago, where it surged 139 percent year-to-year.

Overall, the show has climbed 43 percent year-to-year in the demo — the only talk show in syndication to post a gain — to a 1.2/8.

"'The Wendy Williams Show' has as much momentum as any show on our air right now, both qualitatively and quantitatively," Fox Television Stations senior vice president of programming Frank Cicha said. "Over the last few years, it's evolved into the ideal lead-out to our morning news blocks. Like our news, the show delivers a day/date immediacy that serves as a blueprint for where we want to be the rest of the day.”