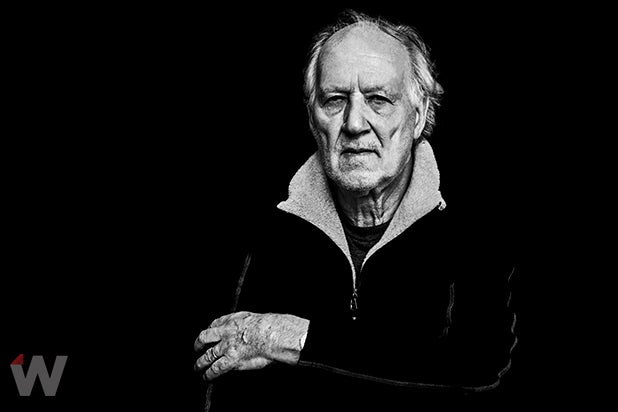 Angelenos used to defending their city from critics who dismiss it as a culturally bankrupt collection of flakes and fakes have found an unexpected ally in legendary director Werner Herzog. The man known for his ability to gaze unflinchingly at dark, disturbing, and tragic material has declared his love for Los Angeles in a new interview Friday with the LA Times, going so far as to declare it “the city with the most substance.”

Herzog, who moved to LA with his wife twenty years ago after a brief stint in San Francisco, is unambiguously bullish on the place. “We said we want to move to the city with the most substance,” he tells the LA Times, “and it was immediately clear that Los Angeles, that’s the place.”

So, what is it he likes? “The collective dreams of the world in cinema and acceptance of gays and lesbians as an integral part of a dignified civilization, and many, many other things that are just wonderful. You see the influx of the Mexicans, which I find very invigorating…. If you can imagine California or Los Angeles without the Mexican population, it would be the instant end of California.”

Herzog does note that Los Angeles has helped create what he calls “big cultural stupidities,” which the LA Times identifies as hippies, about whom Herzog said “the worldview was just not adequate to the real problems of the time,” as well as oddities of the city’s wealthier residents like children’s yoga.

But, L.A. residents can take solace, and a little pride, in the fact that Herzog also dismisses complaints about the city’s reputed celebrity culture. “The glitz and glamour of Hollywood,” Herzog tells The Times, “is a very thin crust. Behind it is an enormous intensity of culture and creative energy and things that ultimately decide the big things, the big internal movements of the planet. Things get done here.”