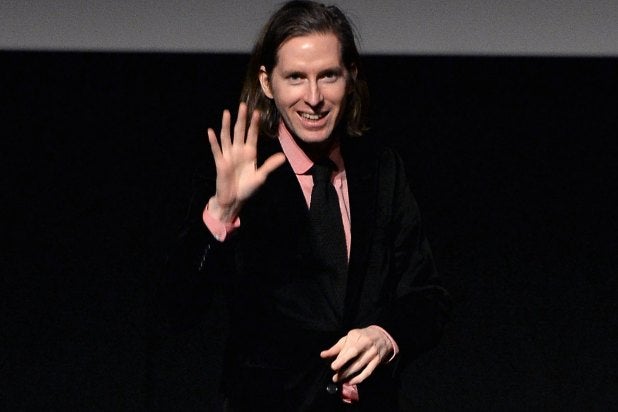 Wes Anderson’s next film, “The French Dispatch,” will hit theaters on July 24, 2020, Searchlight Pictures and Indian Paintbrush announced on Wednesday.

The full title of the film is “The French Dispatch of the Liberty, Kansas Evening Sun,” which Anderson wrote and directed. The film brings to life a collection of short stories of the final issue of an American magazine published in a fictional, 20th Century French city.

“The French Dispatch” will open on the same weekend as Disney’s “The Jungle Cruise,” which stars Dwayne Johnson and Emily Blunt.

Also Read: Why Wes Anderson's 'Isle of Dogs' Shoot Required a Lot of Trips to the 'Puppet Hospital'

Anderson’s last feature was the stop-motion animated “Isle of Dogs” from 2018. This, however, is his first live-action feature since 2014’s “The Grand Budapest Hotel,” which was nominated for a Best Picture Oscar. “The French Dispatch” will be his 10th feature, and this is his sixth collaboration with Indian Paintbrush.

Anderson, Steven Rales and Jeremy Dawson are serving as producers while Fox Searchlight will distribute the film produced and co-financed by Indian Paintbrush.