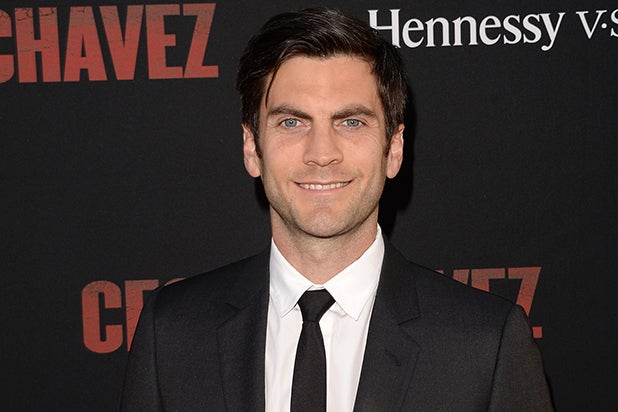 “Hunger Games” actor Wes Bentley has signed on to star in Disney’s “Pete’s Dragon,” an individual with knowledge of the project told TheWrap.

Robert Redford and Bryce Dallas Howard also have roles in the new film.

See photos: From ‘The Giver’ to ‘Winter’s Tale': Biggest Box-Office Duds and Disappointments in 2014

Lowery and Toby Halbrooks wrote the script, which reinvents the core of the original family film, which is not expected to be a musical this time around. The story follows a young boy, Pete (Oakes Fegley), whose parents are dead. He is subsequently raised by the titular dragon in a forest.

Bentley, who played gamemaker Seneca Crane in the first “Hunger Games” movie, most recently had roles in “Interstellar” and on “American Horror Story: Freak Show.” He’ll next be seen in Terrence Malick‘s “Knight of Cups” and Zac Efron DJ movie “We Are Your Friends.”

He is represented by WME and Untitled Entertainment.