“Westworld” concluded its first season on Sunday with a 93-minute episode chock full of answers to the biggest questions posed, so far, but it also set up plenty more mysteries for viewers to ponder until new episodes hit HBO.

Among the biggest revelations was the Man in Black finally being identified as the older version of William (Jimmi Simpson), who owns a majority stake in the company behind the theme park and had taken a dark turn after falling for Dolores (Evan Rachel Wood), only to eventually realize she was just another attraction at the park, programmed to entertain its visitors. He then turned his attention to seeking darker thrills — the darkest being his mission to make a host break free from the script and add a whole new level of difficulty to the game by fighting back against human visitors.

At the end of the episode, he seemed to get his wish when an army of retired hosts emerged from the treeline to attack corporate shareholders. He took a bullet to the arm, but seemed more amazed than hurt, which leads us to the first theory…

Also Read: Who Was the Real Villain of 'Westworld' Season 1?

1. William/The Man in Black will survive. 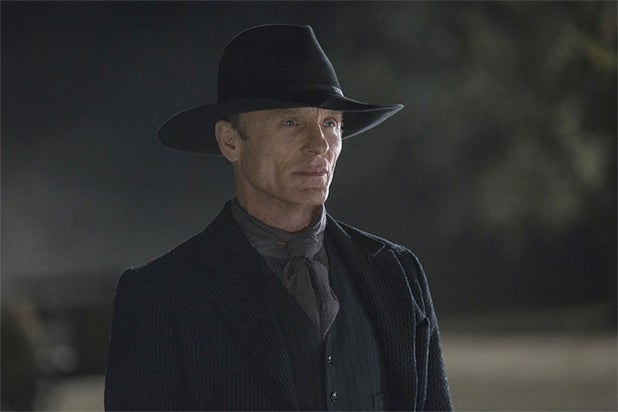 “Ford and the MiB had a mutual respect for each other. Ford didn’t like that the MiB was so invested in the park, but appreciated that he wanted the same thing, for the hosts to be more than just play things.

So when Ford’s narrative commanded one of the hosts to shoot the MiB/William in the arm, it was like a ‘kick in the balls.’ It was a friendly dig to say, ‘I dislike you, but fair play to how much you’ve persevered, here’s a final gift from me’ – and with that, the host shooting him in the arm creates a smile from the MiB – he realises that Ford’s new narrative is to set the remaining hosts free from restraint, he finally has the park he’s always wanted to see as an investor, and as a guest.

He allowed the MiB/William to survive so he could witness the one thing he’s wanted to witness all along – the hosts breaking from their programming.

MiB is witnessing ‘the maze’ reveal itself to him. He thrives on seeing hosts react beyond their original coding, just like when he killed Maeve’s daughter earlier a year or so prior.” 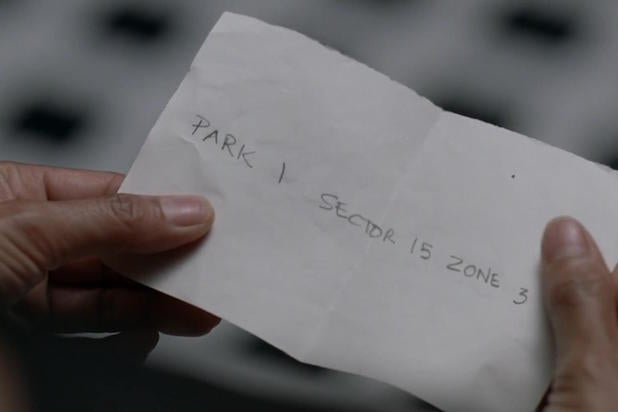 This note, containing the location of Maeve’s daughter, suggests there are multiple parks (or prisons, if you side with the hosts) under Delos’ control. The other big clue came earlier when Maeve (Thandie Newton) and company passed a room marked with the letters SW, containing samurai warrior hosts, leaving viewers to believe they will see a Samurai World in Season 2.

attention you are now leaving #westworld and entering #Samuraiworld pic.twitter.com/FhjdPZH3Bx

Loved #westworld but PSYCHED for #SAMURAIWORLD

But will the HBO drama show viewers even more worlds? And will we ever see what the human world is like outside the theme park? Only time will tell.

Many viewers are interpreting Dolores’ decision to put a bullet through the back of Dr. Robert Ford’s head as the first act of her own free will, but the man in charge of the park, played by Anthony Hopkins, practically gave her the gun and was pretty calm as she walked through the crowd and onto the stage to pull the trigger, which suggests Dr. Ford wanted Dolores to kill him.

This Reddit thread discusses the possibility that Ford built a host of himself for the final narrative, since a previous episode showed him hard at work creating another host in his secret lab, and will live on in robotic form.

Or perhaps Dolores killed a host version of Dr. Ford.

Redditor plorraine wrote, “I think that was a host Ford who was shot – his hands looked very odd when he shook hands with Bernard. Weird host hands were a hallmark of the hosts in the 1973 movie. That’s what was being made in Ford’s old lab when Bernard killed Theresa.”

Comicbook.com writer Christian Hoffer also pointed out: “The other big clue is during Ford’s farewell scene with Bernard. The camera shows a close-up of Ford’s hand as he shakes Bernard’s hand, and it looks like one of Ford’s knuckles is out of place. In the original ‘Westworld’ movie, the only way to tell the difference between a host and a human was by looking at their hands. This could be a subtle nod to fans of the movie that Ford might not be as dead as we might think. 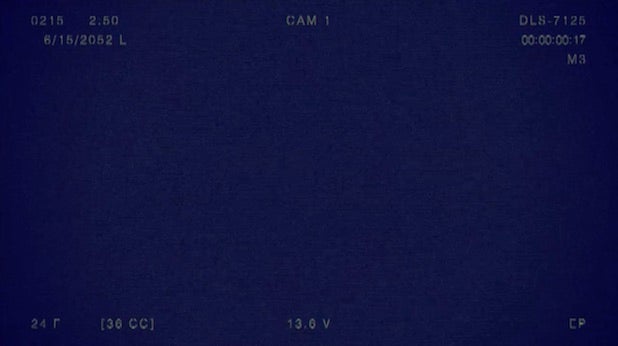 If you’ve been wondering how far in the future the show takes place, a piece of web content in the form of security camera footage found on the mock Delos Inc. site seems to have revealed that Maeve’s attempt to break out of the park occurred on 6/15/2052.

Assuming Season 2 picks up right where the finale left off, the year in which the story takes place may become more relevant.

When will we know more? HBO has renewed the critically acclaimed drama for Season 2, but has not offered a premiere date yet.

'Westworld': Who Else Might Be a Secret Robot? (Photos)

We already know about one, and there’s no reason to think there aren’t others as well

(There are, obviously, spoilers for "Westworld" throughout this gallery.)

As is the case with every movie or TV show about robots that look like humans, the seventh episode of "Westworld" revealed that one of the people we thought was human was actually a secret robot the whole time. That opens the door to, well, anybody being a robot. So with two episodes left in the season, let's take a look at our possible Secret Robots.