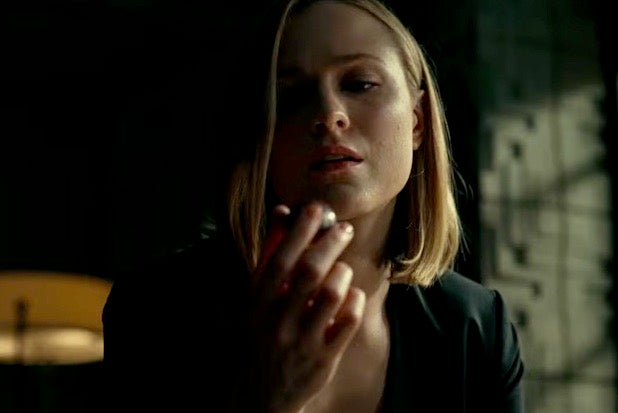 Unfreeze all motor functions, “Westworld” fans, because we have some big news for you: The upcoming third season of Jonathan Nolan and Lisa Joy’s HBO sci-fi series will consist of eight episodes, TheWrap has learned exclusively from an individual with knowledge of production.

The first two seasons of the Evan Rachel Wood and Jeffrey Wright-led drama were 10 episodes apiece, so that will make Season 3 — set to premiere in the first half of 2020 — the show’s shortest so far.

However, the person was not able to provide us with details regarding the lengths of the third season’s episodes. So it’s still TBD if these installments will be supersized to make up for the fact that there are two fewer in Season 3 than you had with the show’s freshman and sophomore years.

Also Read: 'Westworld' Season 3 to Premiere in First Half of 2020, Deal in Place With Creators for 'Potential' Seasons 4 and 5

When HBO programming chief Casey Bloys told TheWrap to expect “Westworld” Season 3 in the first half of 2020 during the Television Critics Association press tour in July, he also told us that Nolan and Joy will remain very much in control of the series, despite their new overall deal with Amazon Studios.

“They are 100% hands on,” Bloys said. “We have deals with them for a potential fourth and fifth season. So the deal with them [at Amazon] is for, I believe, everything but ‘Westworld.’ And they’re very committed to ‘Westworld.’ So I’m not worried about losing their focus, they don’t lose focus,” he added, laughing.

Also Read: 'Westworld,' 'Better Call Saul' and 7 Other Favorite TV Shows That Are Not Returning Until Next Year (Photos)

When we asked him what familiar faces (including dead ones, like Anthony Hopkins’ Dr. Robert Ford) we might see in the third season — apart from the confirmed returns of Dolores (Wood), Maeve (Thandie Newton), Bernard (Wright), whoever is inside Charlotte Hale’s body (Tessa Thompson) and The Man in Black (Ed Harris), who were all featured in the show’s San Diego Comic-Con trailer in July — Bloys said: “If you didn’t see them in the trailer, I’m not gonna respond.”

He also wouldn’t tell us anything about that World War II world you saw in the trailer, or Caleb (the new character played by Aaron Paul), except that he’s excited about what’s in store for you when the show returns.