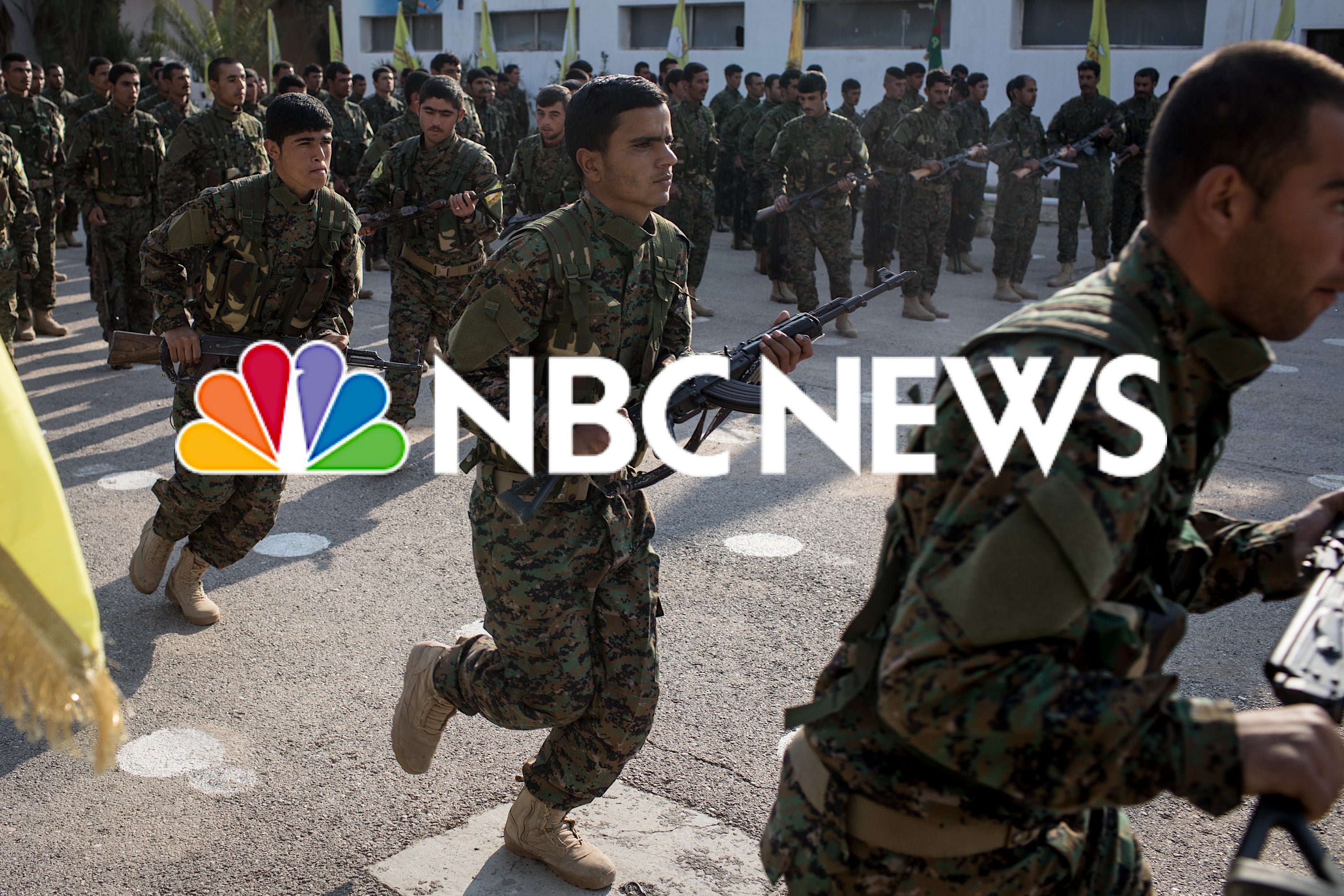 Writers Guild of America East has filed a labor complaint against NBC over its decision last month to shut down Peacock Productions, a nonfiction production unit that unionized in 2016.

In the complaint filed with the National Labor Relations Board on Tuesday, WGA says it learned that in January, NBC would shut down most of Peacock Productions, which had employed approximately 60 freelance writer-producers, with the exception of a “few remaining television shows.” The guild also says it learned that NBC would continue to produce nonfiction content through other means.

“Is NBCUniversal unionbusting? Writer-producers at Peacock Productions deserve an answer to this question before the company launches a ‘new’ non-union in-house nonfiction production company that, just like Peacock Productions, will produce programs for NBCUniversal-owned networks and for others,” WGA East Executive Director Lowell Peterson wrote in a statement. “We will use every tool at our disposal to find out why the company plans to shutter a union shop in favor of a non-union shop doing essentially the same work.”

The new, non-unionized unit Peterson refers to is NBC News Studio, which was first announced in January 2020 and was designed to create documentaries, docuseries and scripted programs based on true events for both television and streaming platforms. The new studio was announced just two weeks after Peacock Productions was shuttered, effective March 2.

Peacock Productions had been created in 2007 and began the unionization process in 2012, gaining union status with the NLRB in 2016. Among the shows produced by the unit were the MSNBC docuseries “American Swamp” featuring network reporters Katy Tur and Jacob Soboroff. It also produced the Lifetime special “Surviving R. Kelly: The Impact,” which examined the impact of the “Surviving R. Kelly” docuseries and how it led to the downfall of the R&B singer as decades of sexual abuse came to light.

NBC did not immediately respond to TheWrap’s request for comment.