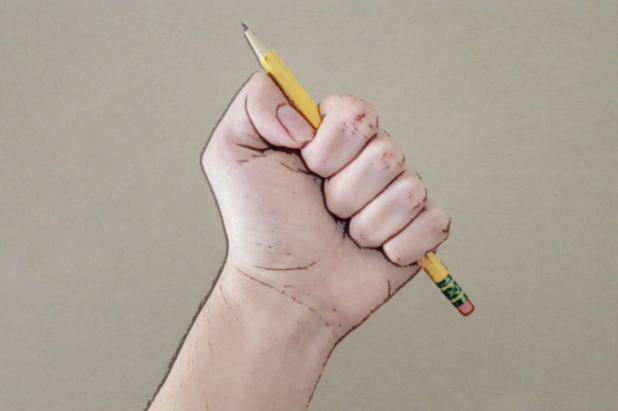 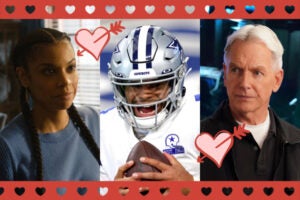 Who Gets the Remote on Valentine’s Day? How Your Relationship Status (and Gender) Affect What TV You Watch

While the total impact of the Writers Guild of America’s victory in phasing out packaging fees won’t be seen for months or years to come, one big change has hit Hollywood: Many writers are beginning to re-examine their relationships with their agents and rely more on each other to find new jobs.

With thousands of writers now once again being represented by agencies after UTA, CAA, and most recently WME agreed to the guild’s franchise agreement, agents will once again play a role in developing screenplays and pilots into films and TV shows and helping Hollywood newcomers navigate the fine print in their contracts. But some writers expect that agents won’t be expected as much to be the ones that find positions for writers during staffing season.

“For me, this is a truth that I’ve already known from years in comedy writing, but I think this struggle has reminded a lot of writers: It’s up to us, not agents, to build those networks and find jobs in writer rooms,” said Adam Conover, a WGA member since 2015 and creator of the truTV series “Adam Ruins Everything.”

When thousands of writers terminated their representation in April 2019 in support of the WGA’s stand against packaging fees, one of the biggest arguments against the walkout was that writers, especially those just starting their careers, needed agents to help them find jobs. In response to this, the guild created a jobs database for showrunners to post open staffing positions and for writers to post their work for others to read and to network with others in the industry. 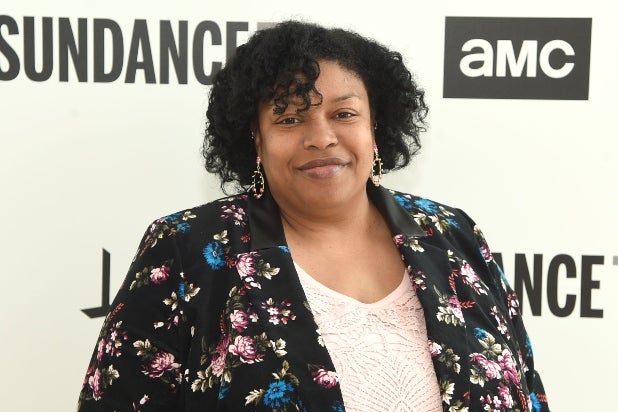 The WGA credited the writer-to-writer network as a reason why hiring during the 2019 staffing season increased despite the agency walkout. In particular, the guild reported modest increases in hires of women and people of color for the 2019-20 TV season. For John August, host of the writers podcast “ScriptNotes” and a member of the WGA Negotiating Committee, that networking and hiring surge is one of the things he was most surprised by and proud of since the packaging fee campaign began.

“At the beginning, there was a lot of fear among the members. There was anxiety among writers who were telling us, ‘I’ve never had to advocate for myself because I’ve always had an agent do that for me,'” August said. “But a lot of writers rediscovered that hustle they had when they first started in the business, and it’s funny because in writing, we always talk about the characters needing to have agency, and writers had to do the same thing and take action for themselves.”

WGA West President David A. Goodman said that he’s spoken with many writers who credit the time away from their agents for a serious re-examination of their careers.

“What writers learned in the last two years is that they don’t need agents as much as they thought, but they still want that representation. So, as they re-enter that relationship, they’ll have new expectations and agents know that now,” Goodman said. “Agents are now our partners again, and I think so many of the writers that have been through this process … They’ve told me, ‘You know, I’ve realized that I don’t need agents like I thought’ or, ‘You know, I miss my agent but I think it’s going to be a little different.'”

What I think a lot of labor people don’t understand about the WGA agency strike was that it was a group of workers coming together *between contracts* to make structural change to our industry in a way that ultimately lessened the power of private equity.

I am so proud to be a member of this union. By sticking together, the Writers Guild was able to compel four massive companies to agree to make binding changes to their business; changes that will make our industry better for all creatives. Solidarity can do ANYTHING. @wgaw @wgae https://t.co/YqdhkOQcHf

Also Read: WGA Thanks Members After Packaging Fee Victory: 'We Are Unbroken'

That isn’t to say that writers see agents as obsolete. Conover, who signed with UTA after the agency signed the guild’s franchise agreement last summer, has nothing but praise for the agents he’s worked with as he’s developed the upcoming Netflix docuseries “The G Word.” He believes agents are invaluable for helping put projects together and assisting in pitching them to studios, but he believes that the first step — creating projects and building a writers’ room — has to come from the writers themselves.

“They are boosting the work I’m already doing; they can bring producers or actors into the room and supplement the development process. But they aren’t the ones writing the scripts or making the writing hires, and I think this period where writers have had to go through staffing season on their own has just made it more obvious for everyone in our industry,” he said.

Beyond their relationships with agents, there’s also been a change in how writers view themselves as a force in Hollywood. The top agencies are owned by a mix of private equity firms like TPG Capital, which holds a majority stake in CAA, and Silver Lake Partners, which has invested $750 million in WME parent Endeavor. Conover said he’s become more engaged in labor organizing thanks to his work on “Adam Ruins Everything” and that the message the guild and its members have sent to unions across the country by sticking together and achieving its goals “cannot be overstated.”

“This union got four companies with billions of dollars in investment behind them to make significant changes to their business practices and how they make revenue,” he said. “We had specific demands that they answered by signing a binding agreement that affects not only the agencies but also their investors as well. And that’s because over 7,000 writers stuck together and demanded change.”

While packaging fees were the core issue during the talks, the new rules regarding a 20% limit on ownership of affiliate production studios are being touted by the guild as a way to halt what could have become an even bigger conflict of interest. August said that affiliate studios, like WME’s Endeavor Content and CAA’s Wiip, were his top concern. He feared that if they gain more influence in Hollywood, writers working on projects for those studios “could become employees of the agencies rather than their clients” — especially since producers are motivated to keep production costs down while agents are charged with seeking top-dollar compensation for their clients.

“I really started to worry about this when Disney bought Fox,” August explained. “If we’re saying it’s OK for an agency to own a production entity, what’s the difference between that and a studio owning an agency?” August said. “Just seeing all the consolidation happening in Hollywood just made me wonder who could own an agency and the degree to which we were all going to work for one company that is also supposed to be our representative.”

And whether or not writers change their relationship with their agents because of the many months they spent apart, August feels that writers should feel much more secure in knowing that their representatives’ interests are aligned with their own.

“As we said in the memo to members, the agencies are our allies again, as they always should be,” he said. “It took us over a year-and-a-half for us to get the agencies to really understand that the vast majority of our members really believed that the status quo needed to change to prove that they were putting their fiduciary duty to writers first, but it has finally come and now we can move forward.”