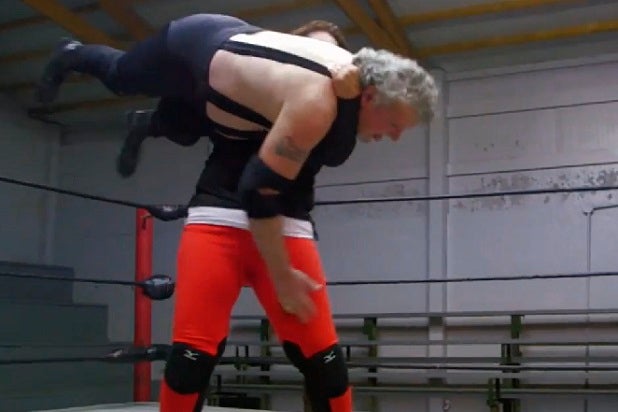 After breaking into the original scripted programming world with “Salem” and “Manhattan,” WGN America is heading into reality TV, and has ordered its first two unscripted series: “Outlaw Country” and “Wresting With Death.”

Both shows are slated to premiere early next year.

“Outlaw Country,” which has received an order for seven hour-long episodes, is set in Buckner, Missouri, and centers on Steve and Mike Cook, brothers who act as Sheriff and head of the Buckner Criminal Task Force. The series will chronicle their clash with John and Josh Monk, brothers they suspect are responsible for the town’s surge in crime. Eric Bischoff and Jason Hervey are executive producing for Bischoff Hervey Entertainment (“The Devils Ride,” “Hardcore Pawn: Chicago”), alongside Robert Kaprill and Peter Karlin.

“Wrestling With Death,” meanwhile, follows the Latham family of Osceola, Arkansas, who are morticians by day who run the Wilson Funeral Home, and professional wrestlers by night who run the Mid-Southern Championship Wrestling League.

Watch trailers for both shows below.