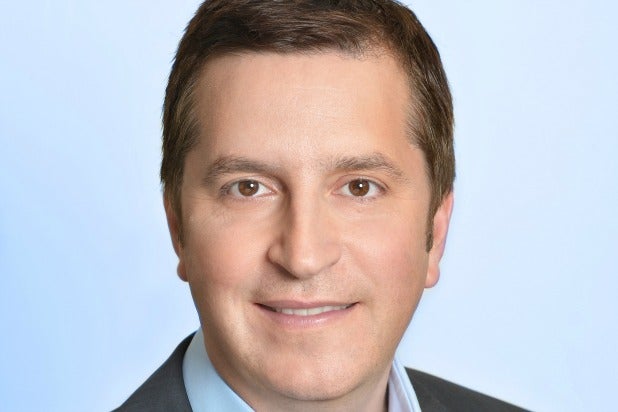 He will work with Apple video programming co-heads Jamie Erlicht and Zack Van Amburg in his new role. Erlicht and Van Amburg left their posts as the presidents of Sony Pictures Television in June.

Cherniss stepped down as president and general manager of WGN America and Tribune Studios in June following the channel’s acquisition by Sinclair Broadcast Group.

His tenure included a focus on developing new programming, including the 2014 premiere of WGN America’s first original series, “Salem.”

In June, Apple debuted its first original series, “Planet of the Apps.” Its spinoff of the “Late Late Show With James Corden” segment “Carpool Karaoke” launched earlier this month.

13 TV Winners and Losers of 2016, From James Corden to Billy Bush (Photos)

From “People v. O.J. Simpson” and “Grease Live” to a wave of unexpected firings (bye-bye, Thomas Gibson), it was a momentous year in television

Win some, lose some -- right, 2016? Scroll through our gallery to see 13 of TV's biggest winners and losers of the calendar year.