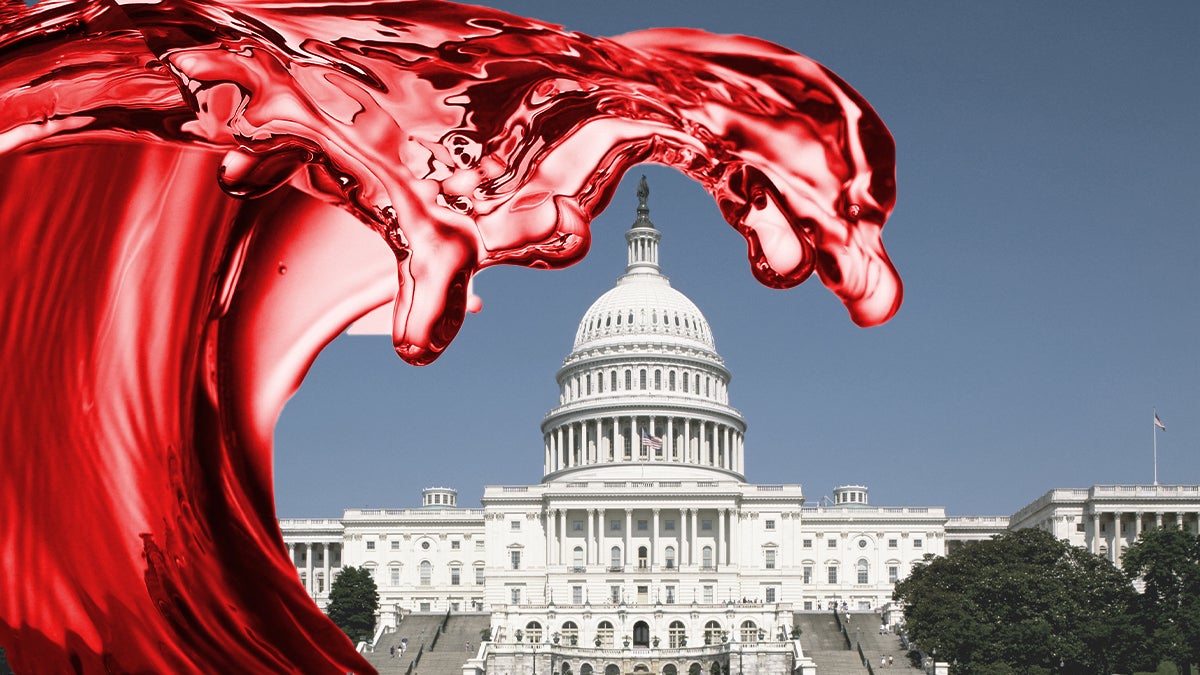 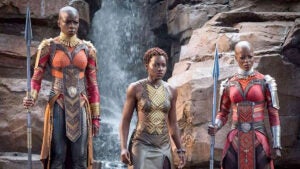 What Happened to That Red Wave? The Midterms Will All Make Sense – in Hindsight

The economy mattered to voters but for many, other things mattered even more

In hindsight, these midterm elections will all make sense.

Why the “red wave” never came, and how allegations of voter fraud failed to materialize, at least so far.

Why the economy mattered to voters but that for many, other things mattered more.

In hindsight, it will be easy to detect how people were tired of Donald Trump and his chaos.

How ripping away from half the country the basic right to control one’s own body actually offended and terrified people. And that when they had a chance to weigh in on this radical move by our government, they did so. 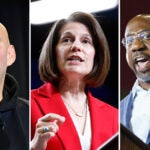 Also Read:
5 Midterm Senate Races That Hollywood Has Bet the Most on Winning (Including One Republican)

In hindsight, it will make sense that a deranged person spouting right-wing slogans supported by the Republican Party, a man who broke into the home of the Speaker of the House and attacked her 82-year-old husband with a hammer just days before the election, shocked the consciences of decent people.

And that many Republican leaders who mocked that attack – indeed, spread absurd conspiracy theories about it – instead of condemning violent political rhetoric and offering sympathy to the man lying in a hospital might have struck some decent people as just plain indecent.

Or that a tech billionaire drunk on his own newly-minted power in media, determined to wildly overshare his every thought and emotion, might give people pause about handing over their own agency to a party that does not seem to serve the interests of the majority. 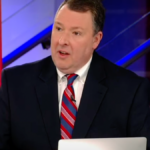 And yes, the price of gas is way too high. And groceries cost a lot more than they did in January. But that these other larger issues that also impact our daily lives – basic personal freedom, respectful disagreement, a yearning for normalcy, dammit – gnawed at our collective common sense. And these feelings got many people to the polls who otherwise wouldn’t have bothered.

Yes, in hindsight the absence of a Red Wave might not be so surprising as it seemed on Election Night. And the bucking of long-term historical trends, where the party that occupies the Oval Office takes a shellacking at the first midterm election, might seem logical rather than impossible to imagine.

But the calling out of transparent attempts to stifle voting, and raising a warning flag about attempts to game the vote or falsely claim fraud in advance or intimidate voters seems to have diminished the power of those efforts.

It may seem bewildering in the moment. But I’m sure that in hindsight it will all make perfect sense. 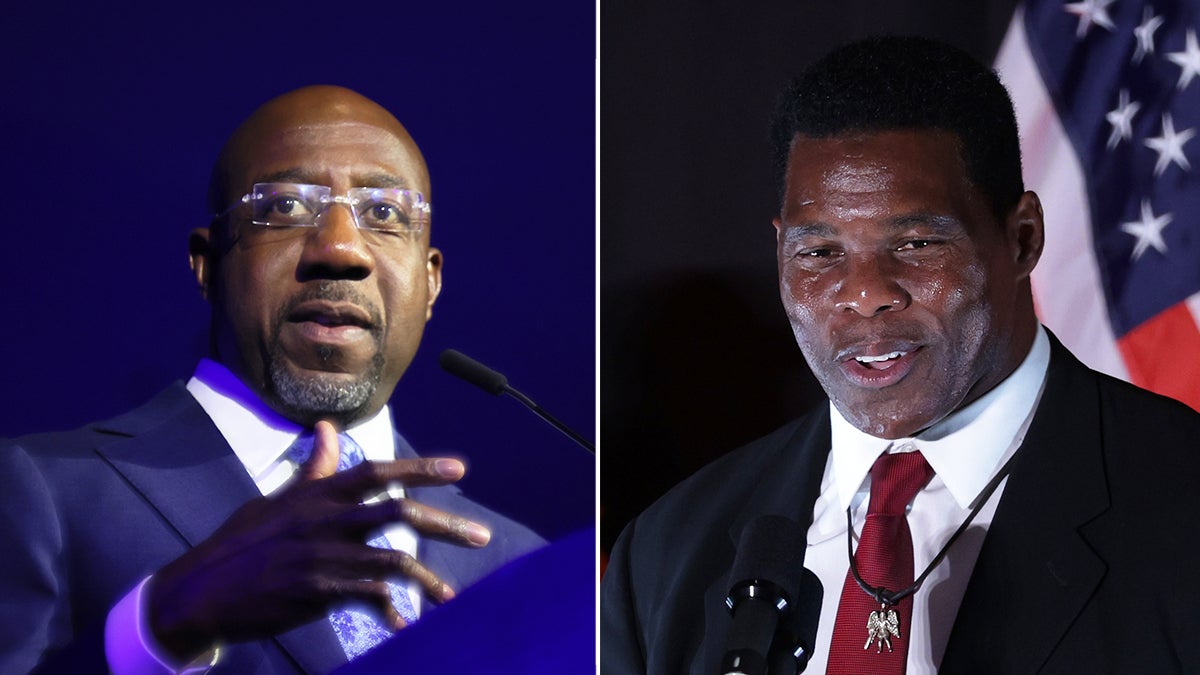