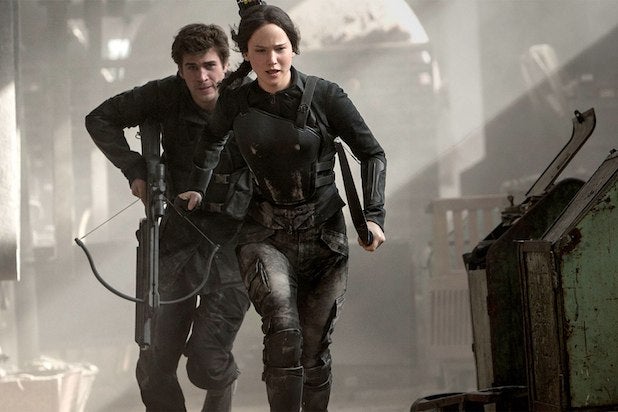 Michael Bay‘s rampaging robot saga “Transformers: The Age of Extinction” drew the most diverse audience of any of last year’s top films, while “The LEGO Movie” drew the whitest crowd.

The numbers, which broke down the ethnic and gender makeup of last year’s top movies, were part of the 2014 Theatrical Market Statistical Report issued Wednesday by the Motion Picture Association of America.

Other than the fact that white people love their LEGOs, it’s hard to draw too much from the ethnicity numbers, since toy-based movies drew both the most and least diverse audiences of last year’s hit films.

More relevant might be the fact that both were family films, which often appeal across ethnic and gender lines. One theory holds that kids are more open because their cultural sensitivities aren’t as well-defined as adults.

Overall, white moviegoers accounted for 54 percent of overall ticket sales to movies shown in the U.S. and Canada, followed by Hispanics (23 percent), African-Americans (12 percent) and Asian and others (11 percent).

Also Read: Forget Fanboys, Why Hispanics Are the Most Important Moviegoers

In terms of gender, the only film of last year’s top five to draw more women than men was Lionsgate Entertainment’s “The Hunger Games: Mockingjay, Part 1.”

The crowd that came out for Katniss Eberdeen and company was 57 percent female, according to the survey. But men made up the majority of the audience at four other top movies: “Guardians of the Galaxy” (59 percent), “Captain America: The Winter Soldier” (58 percent), “The LEGO Movie” (55 percent) and “Transformers: Age of Extinction” (58 percent).