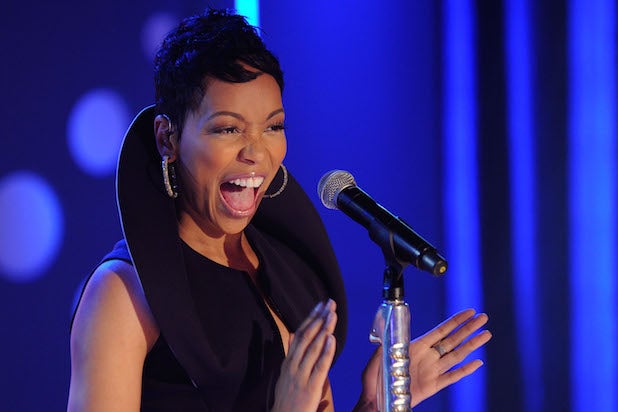 The hashtag #sogonechallenge has been circulating around social media for the past week, accompanying videos of celebrities and civilians alike rapping random verses to an old school R&B beat.

The challenge dares people to freestyle their own verse over the instrumental version of Monica’s 2003 hit “So Gone.” The popular song about infidelity has received multiple makeovers, with participants rapping love bars to their significant others or singing their adoration of potato chips (we’re looking at you, Kevin Hart).

According to Vulture, the challenge went viral once Chance the Rapper spit an ode to his girlfriend.

Monica herself reunited with Missy Elliot, who produced and co-wrote the track, to participate in her own challenge.

In studio with @missyelliott and decided to join my own challenge #SoGoneChallenge you all continue to inspire me❤️ pic.twitter.com/IGaG28nYYH

She’s onto something — Monica has seen a 407 percent spike in sales for the single.

A few stars have even stepped up to the So Gone challenge. Check out some of the best (and worst) attempts below.