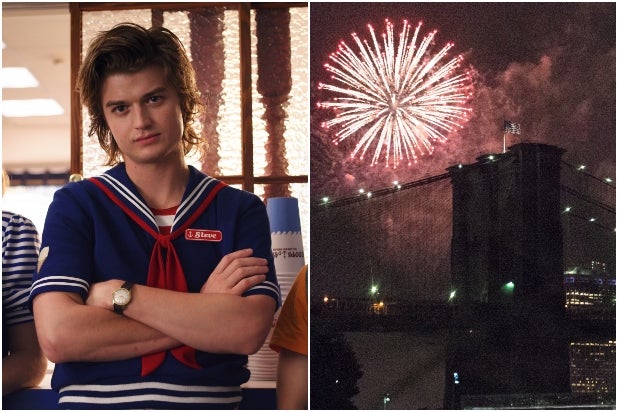 Netflix, Getty
Independence Day weekend is once again upon us, and in-between the firework-watching, beer-drinking, hamburger-and hot dog-eating, and other traditional displays of patriotism, you may find yourself in need of some TV to watch. Look no further, because TheWrap's got it all mapped out. Here's what to watch this weekend, from the third season premiere of "Stranger Things" to the "Macy's 4th of July Fireworks Spectacular." 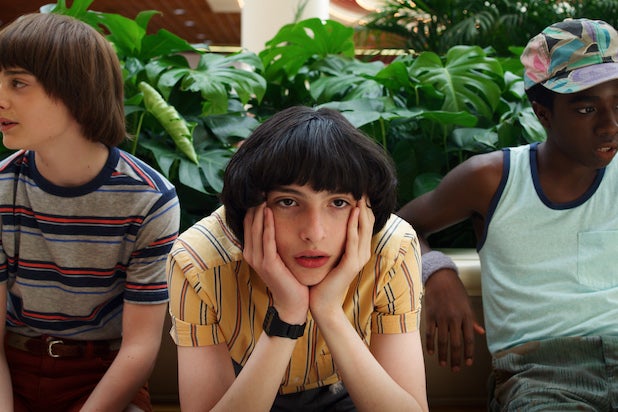 Netflix
Thursday, July 4 - "Stranger Things" - 12am on Netflix  Sure, fireworks are cool, but let's be honest -- THIS is the real event of the weekend. Prepare to be reunited with Eleven, Mike, Steve Harrington, Hopper, the Byers, the Demadogs, and everybody else in Hawkins, Indiana -- and it's upside-down counterpart. 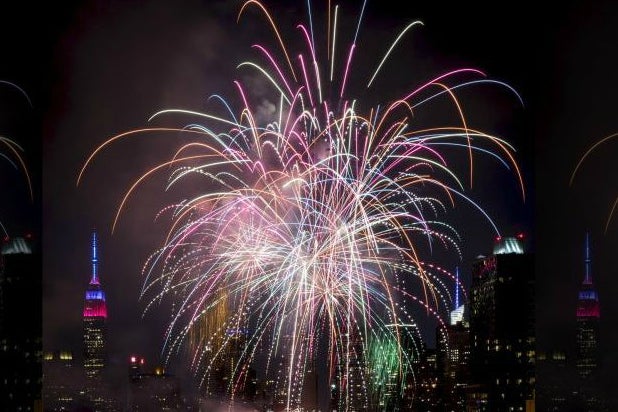 Getty
July 4 - "Macy's 4th of July Fireworks Spectacular" - 8/7c on NBC  Watch the largest Independence Day fireworks display in the nation -- all broadcast live from the Brooklyn Bridge in New York. The fireworks are scheduled to kick off around 9:20 p.m. EST, and a film score highlighting classic American cinema will play in the background as those big sparklies light up the night sky. 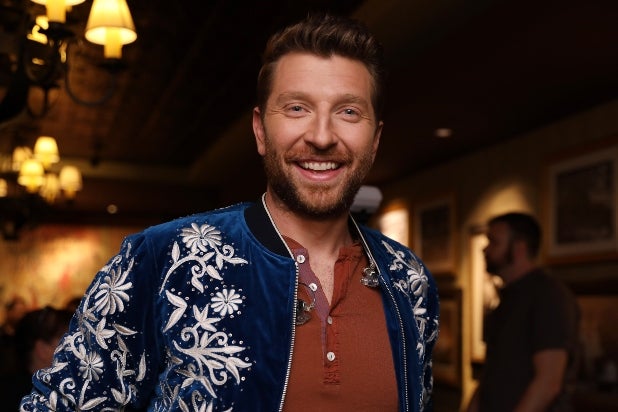 Getty
July 4 - "Let Freedom Sing" - 10/9c on CMT   Brett Eldredge is headlining the show this year, airing live from Nashville's Broadway Stage on 5th and Broadway. Jessy Wilson, Mac McAnally and Dylan Scott will go before Eldredge, and after the performances, you can catch another round of televised fireworks with "Let Freedom Sing Fireworks" airing at 11/10c. 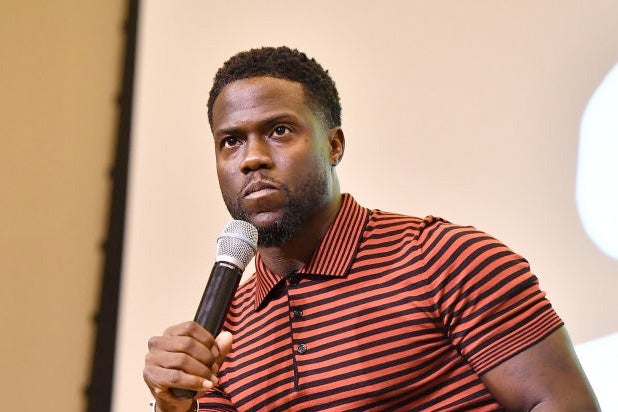 Getty
Friday, July 5  - "Kevin Hart Presents: Hart of the City" at 11/10c on Comedy Central When all the BBQs are over and the hangover has set in, let Kevin Hart's Oakland, California, episode of this Comedy Central series soothe your weary body and soul. Hart travels to a new American city each episode to learn about its comedy scene and meet its budding stars. 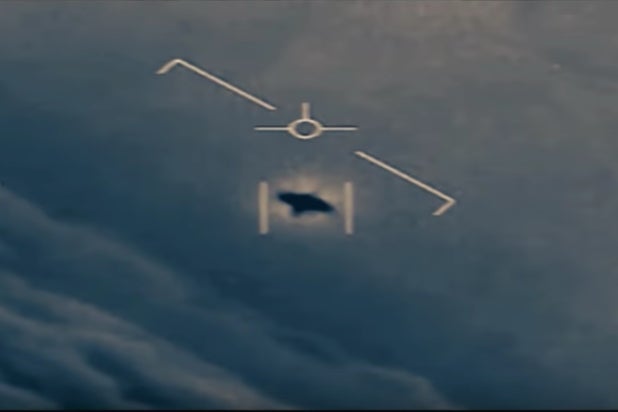 History
July 5 - "Unidentified: Inside America's UFO Investigation" - 10/9c on History     For the alien enthusiasts -- or those with renewed interest in UFOs now that the U.S. government is actually taking them seriously -- catch the first season finale of Blink-182 star Tom DeLonge's otherworldly-investigative show. And if that's not enough, a new episode of "Ancient Aliens" airs right before it at 9/8c on the same channel. 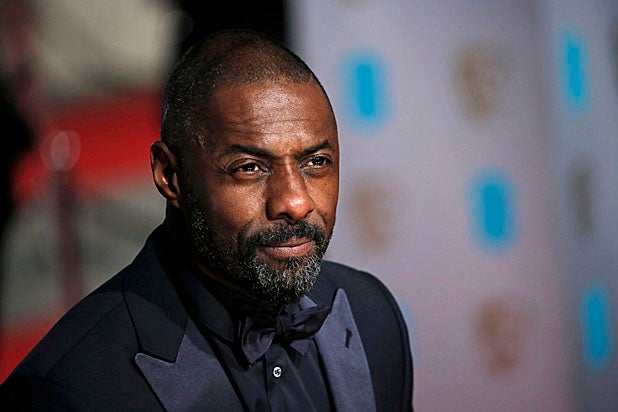 Gety
July 6 - "Enchanted Kingdom" - 9/8c on BBC America   Narrated by the soothing voice of Idris Elba, this nature program is billed as an "immersive adventure" through seven distinct "realms" of Africa, offering viewers a close-up look at the plants and animals that reside there. 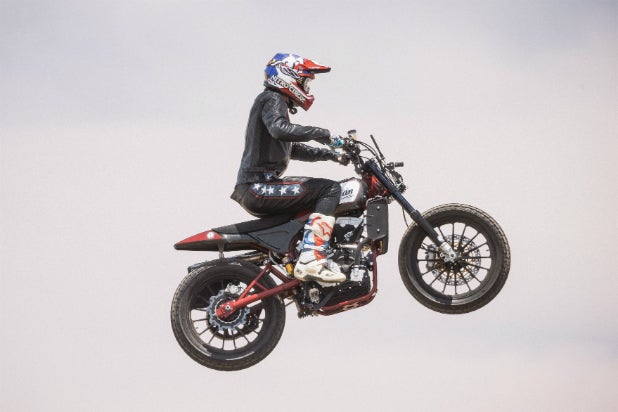 History
Sunday, July 7 - "Evel Live 2" - at 8/7c on History   A follow-up to last year's "Evel Live" in which Travis Pastrana re-created some of Evel Knievel's most daring stunts, this year, Axell Hodges and Vicki Golden are attempting to raise the bar again with three more potentially record-breaking stunts.
KEEP READING..