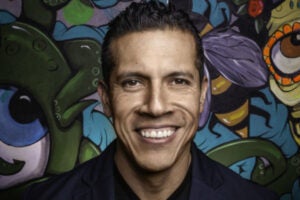 Being a human slave to a coven full of underachieving vampires can truly suck.

Just ask Harvey Guillén, who plays Guillermo — a mortal assistant to a bunch of centuries-old blood-sucking misfits from Staten Island — in FX’s adaptation of “What We Do in the Shadows.”

“We kind of do all the dirty work,” Guillén told TheWrap. “I’m not a vampire but I long to be a vampire, so I actually do whatever it takes to please my master.”

Also Read: 'What We Do in the Shadows': Jemaine Clement Tells Us Why He and Taika Waititi Aren't the Stars of FX Series

Among his daily chores: Closing all the curtains during sunlight hours, making sure the coffins are shut ever so tightly, and procuring a never-ending supply of virgin blood, the undead’s dish of choice.

For that, Guillermo heads off to his favorite hunting grounds, also known as “LARPing” clubs — or Live Action Role Play — at Staten Island Community College.

Based on the 2014 feature film by Jemaine Clement and Taika Waititi,”What We Do in the Shadows” premieres Wednesday on FX. The vampire mockumentary has the same shaky camera moves and amateurish green color palette as the original movie and, above all, its quirky humor.

“This is not your ‘Twilight’ at all,” Guillén said. “These are vampires set in Staten Island in everyday scenarios … paying for groceries, signing up for community service.”

Also Read: 'What We Do in the Shadows' Trailer: Meet FX Mockumentary Series' Vampire Roommates (Video)

The band of immortals have been charged by their returning master to dominate the world. But so far, all they’ve been able to do is take over two streets (really only a street and a half) in the less-than-hip borough of New York City’s Staten Island.

“You have to remember, they’re hundreds and hundreds of years old,” Guillén said, “so they’re kind of lacking in that department.”

Not to mention, they’re slightly out of touch. Even though they have the ability to transform into bats and fly anywhere they like, they haven’t left the bubble of Staten Island.

“To them Staten Island is the world because that’s where the boat dropped them off,” Guillén said. “So I don’t think they’re succeeding in that avenue.”

Watch the full interview with Guillén above.

“What We Do in the Shadows” premieres Wednesday at 10 p.m. on FX.

Harvey Guillén, "What We Do in the Shadows" 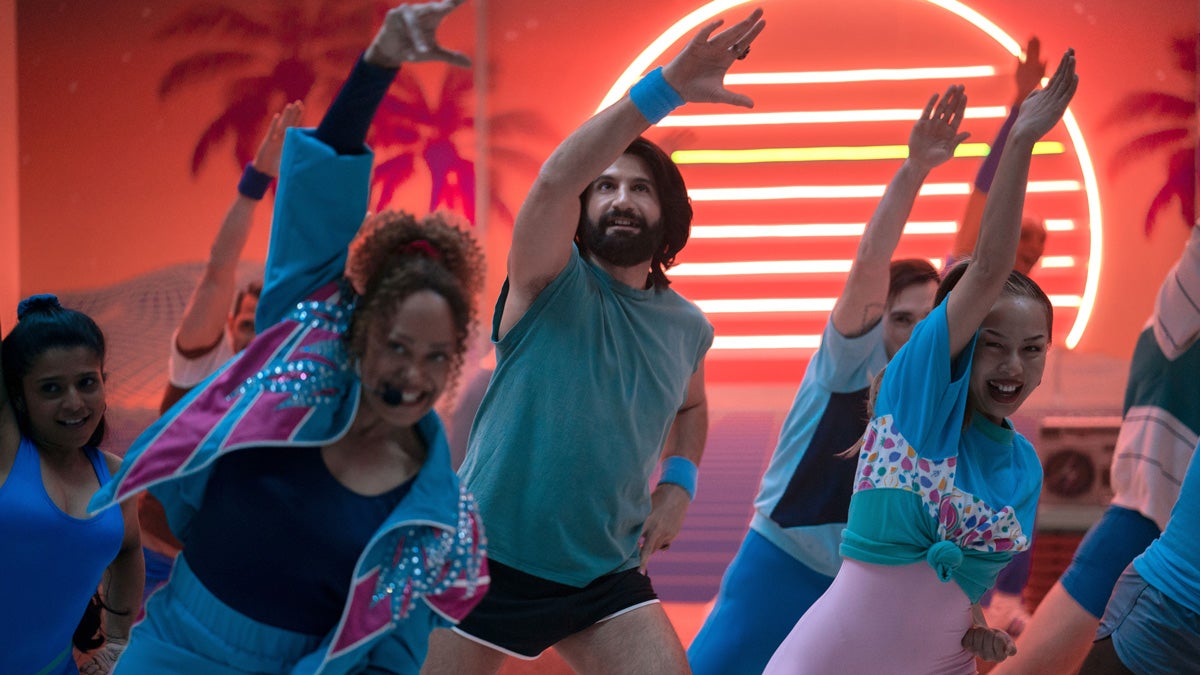 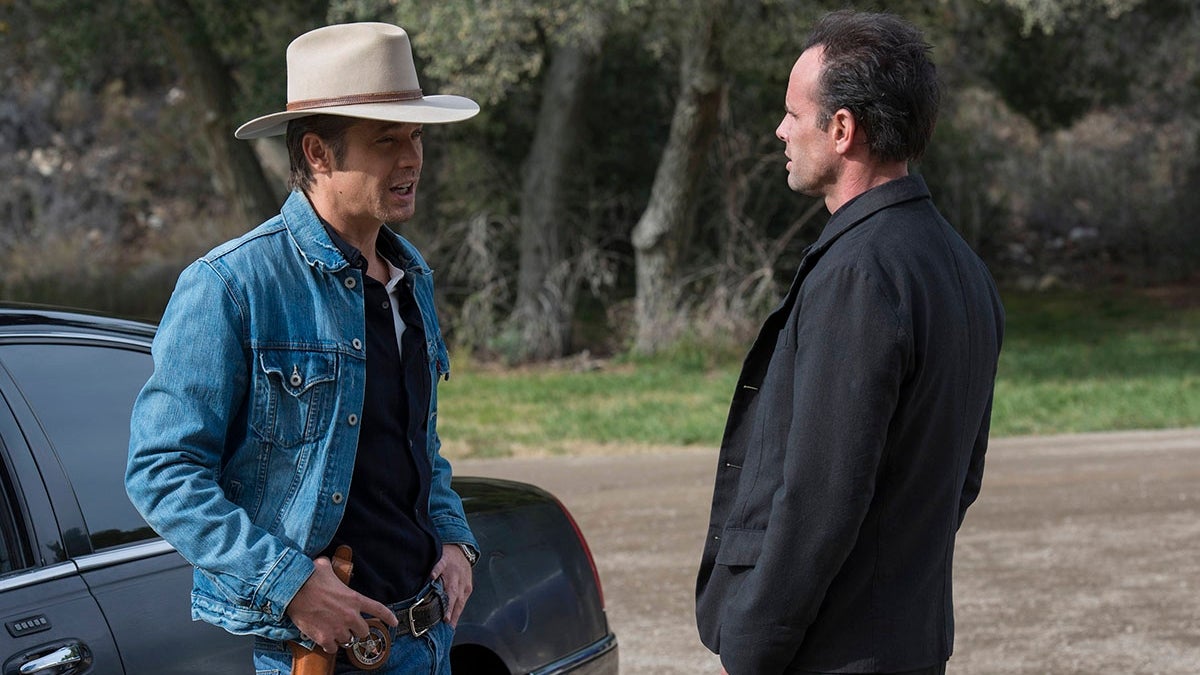