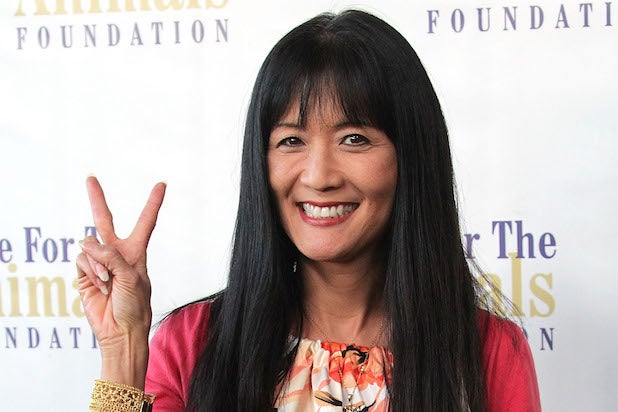 HGTV has pulled a promo for new series “What You Get for Your Money” that joked the show’s announcer is “classier” than late “House Hunters” host Suzanne Whang, TheWrap has learned exclusively.

The 30-second promo for the show featured a voiceover announcer saying, “it’s not just ‘House Hunters’ with a classier announcer.”

A spokesperson for the Discovery-owned cable channel told TheWrap Tuesday that different versions of the TV spot were created and that line “appears only” in the 30-second clip, “a longer version that had minimal play and has been removed from rotation.”

The representative also said “these spots were created much prior” to Whang’s death last month at the age of 56, following a long-running battle with breast cancer.

“Suzanne was warm, funny and kind with a distinctive voice that made everyone feel at home,” HGTV told TheWrap in a statement at the time of Whang’s passing. “Our HGTV family mourns her loss and wishes to express deepest condolences to her friends, fans and family who knew and loved her.”

Here’s the description for new series “What You Get for Your Money,” courtesy of HGTV: Each episode takes viewers on a fun ride as two couples, in two different cities, go house-hunting with the exact same amount to spend. Their set price could get them a small fixer-upper in Seattle as opposed to a house — with tons of square footage — that another couple’s considering in Arkansas. Or check out a modest beachside cottage in Florida vs. a big spread in Montana with scenic mountain views – all for the same price. Tune in and watch potential homeowners make big choices based upon where they want to live.