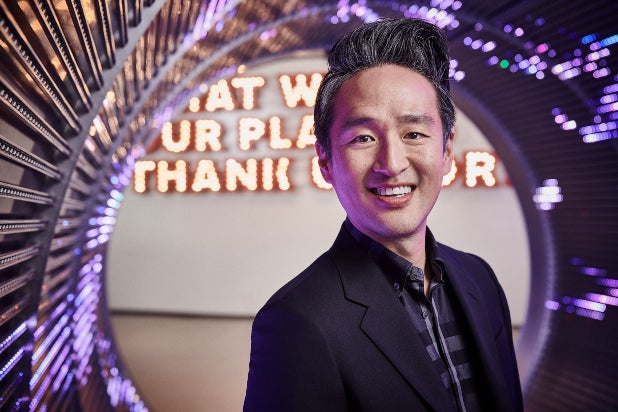 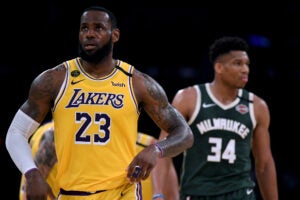 After Months on the Sidelines, Live Sports Set to Return in Full-Court Press

Mobile game publisher Zynga’s $1.8 billion deal to acquire Turkish game developer Peak Games will expand Zynga’s reach into rapidly growing Asian game markets, a valuable demographic for the industry and an area where the San Francisco-based company doesn’t yet have a strong foothold.

The mobile gaming industry continues to consolidate as giants like Zynga gobble up smaller gamemakers at rapid speed. Zynga knows that if it can’t create a hit title to break into the Asian markets, it needs to bolster its portfolio by acquiring game developers like Peak that already have built loyal game followings in Asia.

“The U.S. is one of the most competitive marketplaces to build an active daily loyal user base,” Zynga’s president of publishing Bernard Kim said. “Japan is strategic to Zynga with regards to growing our presence in Asia, so that’s really where (Peak) is a great, great company for Zynga.”

Zynga agreed to acquire Peak Games June 1, after working with the company for several years. It acquired part of the company in December 2017 when it bought Peak’s mobile card game studio for nearly $100 million. Peak’s two top offerings, “Toy Blast” and “Toon Blast,” are both casual mobile puzzle games.

Zynga’s finalization of the Peak Games deal, which is expected in the third quarter, adds to the growing list of companies it has bought since its launch in 2007. To date, Zynga has acquired 34 companies to build on the success of early homegrown hits like “FarmVille,” which launched in 2009. Peak will retain its three offices in Istanbul but become a wholly owned subsidiary of Zynga once the deal closes.

“They’re one of the few mobile gaming consolidators that’s actually done a good job with their (mergers and acquisitions),” Osaki said. Many of Zynga’s recent mergers “have done well for them and also fit synergistically because they can cross-promote between these different properties,” Osaki said, noting that he was “surprised” Zynga didn’t try to buy Peak sooner.

The $1.8 billion price tag might seem outsized for a small mobile game developer from Turkey, but Osaki said it’s relatively in the middle range compared to other recent acquisitions in the field. For comparison, Activision Blizzard bought mobile game company King in February 2016 for $5.9 billion. When Zynga bought Finnish game studio Small Giant in January 2019, it paid roughly $718 million according to funding tracker PitchBook Data Inc.

By purchasing Peak Games and gaining further entry into Japan and other Asian countries where mobile games dominate the marketplace, Zynga takes another step forward on the road to becoming a dominant player in the worldwide mobile gaming industry. Japan is the third largest market in mobile gaming worldwide, behind China (No. 1) and the United States (No. 2), according to IDG Consulting. South Korea is the fourth largest market for mobile games.

“The biggest regional slice of the global mobile gaming market is from Asia, so there is a play to be made there,” Osaki said. 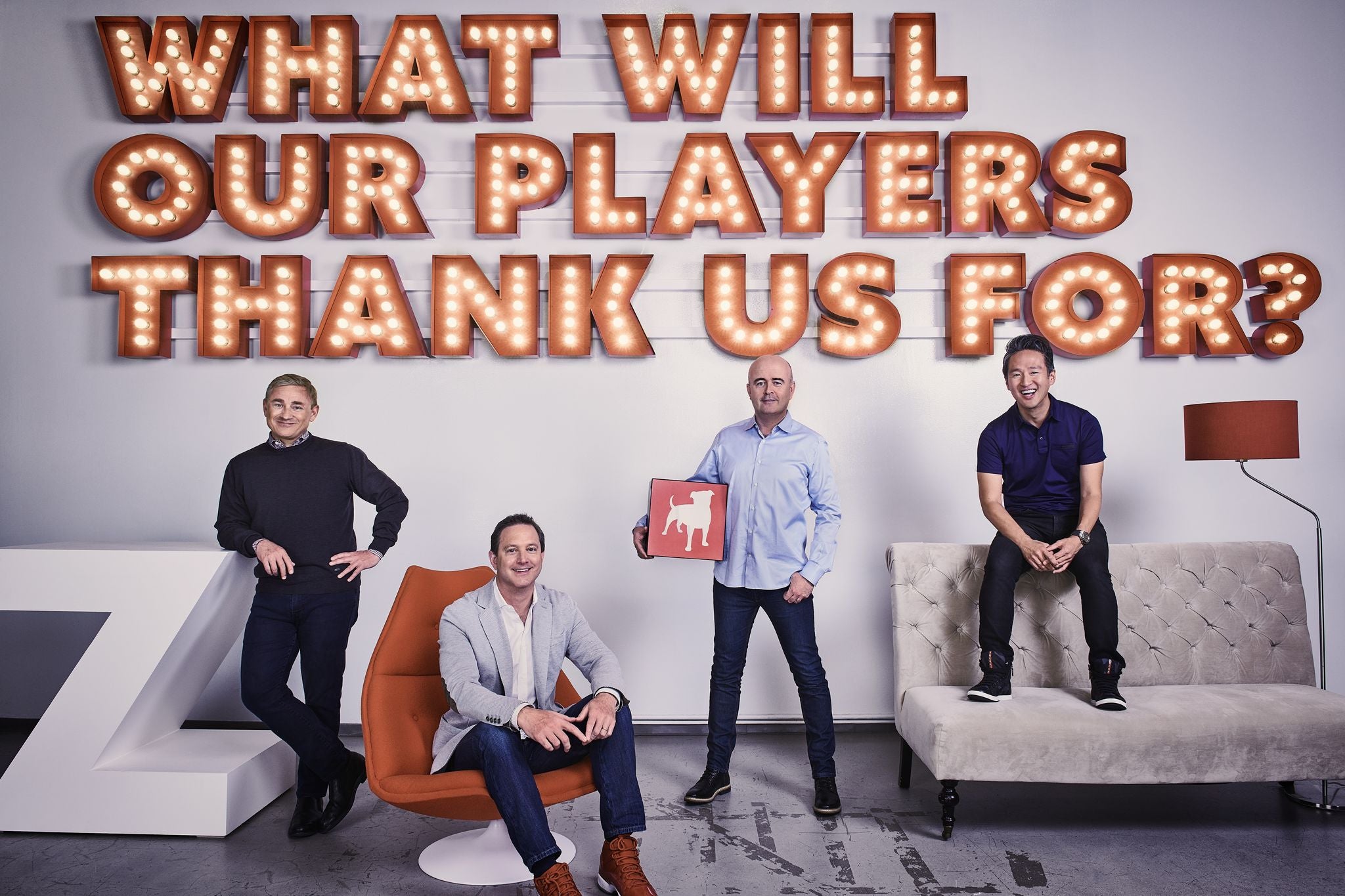 Asian gamers, who are more likely to pay for micro-transactions within their free games, are an important piece of the puzzle for Zynga, which makes its income from in-game purchases of power-up items or monthly ad-free subscriptions.

“Pay-to-play is much bigger in Asian markets,” Osaki said, noting that in many Chinese mobile games “it’s totally accepted to have pay-to-win mechanics; whereas, in Western markets there’s a negative social stigma to those types of games.”

Zynga’s current mobile offerings include “1010,” a block-matching puzzle game, role-playing game “Empires and Puzzles” and a project with HBO entitled “Game of Thrones Slots Casino.” In total, Zynga has eight titles out now that it calls “forever franchises” — games that Kim and Zynga determine can make over $100 million annually and sustain for at least five years.

Also Read: How Movies on TV Have Performed in Ratings During Coronavirus Shutdowns

Kim said three more games, including the third installment in the “Farmville” series and a “Harry Potter” mobile game developed with Warner Bros., will be released in the later half of this year and into 2021. “Consolidation is going to happen in the mobile games space, and we view it more as we’re inviting companies to join the Zynga family so we can grow faster together,” Kim said.

A Zynga spokesperson said the company does not yet operate any offices in Asia.

Mobile gaming is the dominant way to play in Japan and across Asia, mainly because game consoles aren’t as widely available on the continent, Osaki said, and PC is “losing share to mobile over time.”

As of 2019, 81% of the total Japanese games market was mobile games, according to IDG Consulting, compared to 71% of the Chinese market and 46% in the United States.

In its May 6 first quarter earnings report, Zynga reported online game revenue totaled over $344 million during the quarter, up 72% year-over-year.

After announcing plans to acquire Peak, Zynga released an updated earnings guidance for its second quarter earnings, noting it expects an additional $30 million in revenue that quarter following the acquisition, a predicted $430 million in total. Kim said those funds are “organic to Zynga,” and the company hasn’t yet estimated how much Peak’s portfolio will boost its bottom line.