NBC will light up the country’s Christmas tree, and hopefully children’s faces everywhere, with its “Christmas in Rockefeller Center” special on Wednesday, Dec. 2 from 8 p.m. to 10 p.m.

While we could sure use the symbol of joy and peace this year, the selected evergreen — a 75-foot tall, 45-foot wide Norway Spruce from Oneonta, New York — doesn’t appear to be up to the challenge. 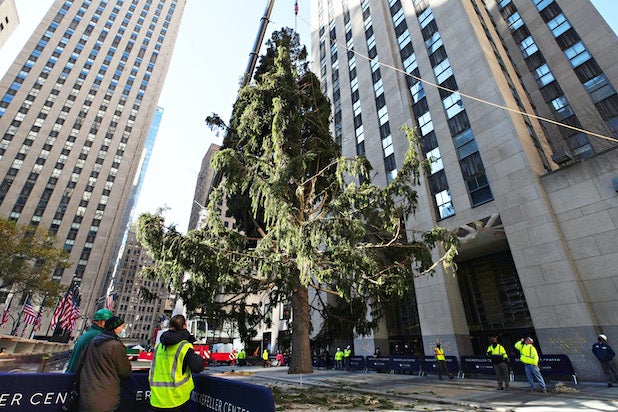 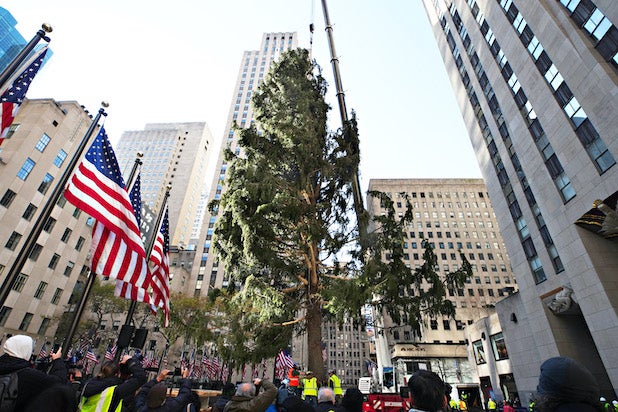 Also Read: Vanessa Hudgens Says She Will NOT Play a 4th Character for 'Princess Switch 3'

It looked a heck of a lot nicer all tied up. Nothing 50,000 multi-colored LED lights and one Swarovski star can’t fix, we hope.

Or just focus on the adorable stowaway owl: 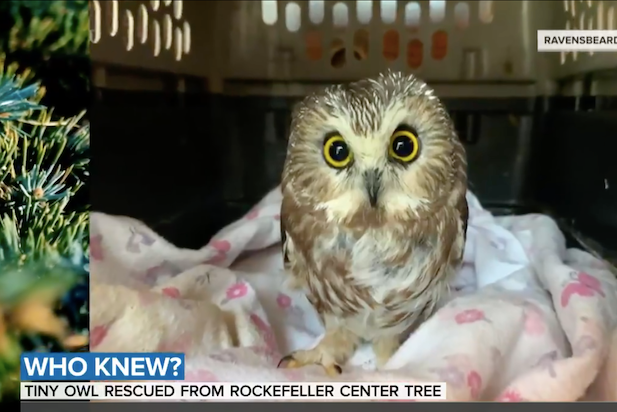 After the tree leaves Rockefeller Center, it will be milled into lumber for donation to Habitat for Humanity and used to build homes in the region. Let’s hope the branches are sturdier than they look.

There will be no public access to this year’s tree lighting ceremony at Rockefeller Center.

“Every year our viewers look forward to NBC’s iconic tree-lighting ceremony,” Doug Vaughan, executive vice president of special programs at NBC Entertainment, said in a statement Thursday. “There’s something special about kicking off the holiday season with such an awe-inspiring event.”