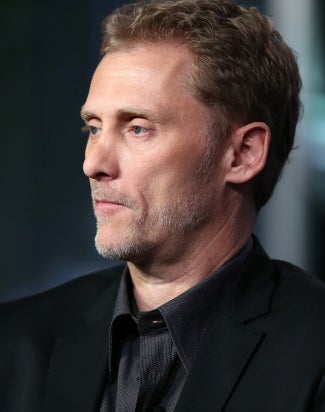 Eastin, who has had an overall deal in place with the studio side — primarily for cable — since 2010, will continue to executive produce “Graceland” while developing new projects for both broadcast and cable.

“Fox Television Studios has been my home for half a decade and they have been a wonderful creative partner,” said Eastin. “I look forward to expanding that relationship with the team at Twentieth Century Fox Television.”

Twentieth Century Fox TV Executive Vice President of Development Michael Thorn added: “Jeff is one of those very few writers who can write great characters and surprising plots, while at the same time infusing a really specific comedic tone. His offbeat sensibility gives him a unique perspective on franchise television shows, and we are excited to develop his next hit for broadcast.”

Added Fox Television Studios Senior Vice President, Programming, Nancy Cotton, “As the creator of both ‘White Collar’ and ‘Graceland,’ Jeff successfully put two compelling yet very different twists on the crime drama, while also devising unique storylines and themes that married perfectly with each show’s enormously talented cast. He is an inspired creator, writer and showrunner and we are thrilled to continue to develop breakthrough programming with Jeff.”

Eastin is represented by CAA and Karl Austen.