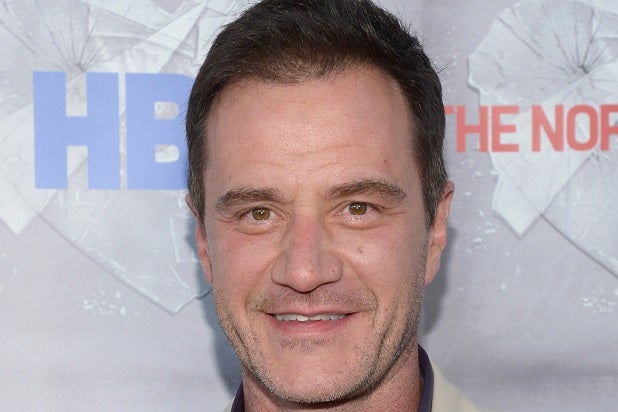 Tim DeKay is dropping in on “Marvel’s Agents of SHIELD.”

DeKay, known to fans of USA Network’s “White Collar” as Peter Burke, has booked a guest-starring role on the ABC drama.

Dalton’s Ward has discussed his difficult relationship with his siblings on the series before. In particular, he revealed that he had an older brother who used to make him beat up his older brother.

DeKay will appear in the series’ sixth episode, which returned to the air for its second season Sept. 23.

Earlier this year, DeKay made a guest appearance on the ABC drama “Revenge.”