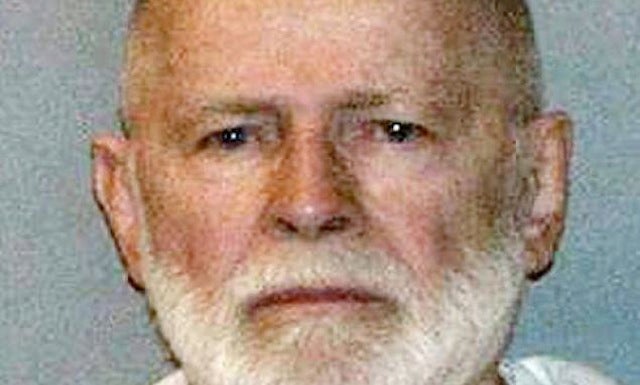 James “Whitey” Bulger, the notorious Boston mob boss who was also the subject for Johnny Depp’s 2015 crime film “Black Mass,” was found dead in a West Virginia federal prison on Tuesday, according to U.S. Department of Justice. He was 89.

Employees for the Federal Bureau of Prisons told the New York Times that Bulger was beaten to death by at least two inmates. Bulger had arrived at the Hazelton Penitentiary on Monday.

The Boston Globe had reported earlier that Bulger was killed by an inmate with mafia ties. The Department of Justice said in a statement that the FBI has opened an investigation into Bulger’s death.

According to the Justice Department, Bulger was found unresponsive at 8:20 a.m. ET at the U.S. Penitentiary Hazelton in Bruceton Mills, West Virginia. Officials said life-saving measures were initiated immediately by staff, but that Bulger was subsequently pronounced dead by the Preston County Medical Examiner.

“The Federal Bureau of Investigation was notified and an investigation has been initiated. No staff or other inmates were injured, and at no time was the public in danger,” the statement read.

Bulger was the leader of the dangerous Boston-based Winter Hill Gang. He was convicted in 2013 of participating in 11 murders that stretched from Massachusetts to Florida to Oklahoma.

Bulger was one of the nation’s most-wanted fugitives for 16 years before he was captured in Santa Monica, Calif., in 2011.

Along with Depp’s portrayal of Bulger in Scott Cooper’s “Black Mass,” the mob boss was the inspiration for Jack Nicholson’s character in Martin Scorsese’s 2007 Best Picture Oscar winner, “The Departed.”