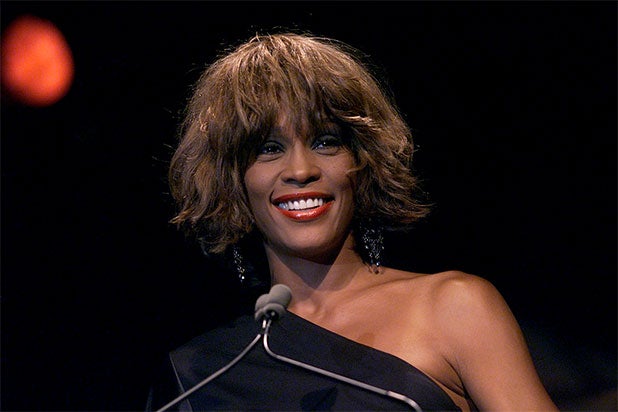 The documentary is about the career of the late Houston, directed by Oscar winner Kevin Macdonald (“One Day in September”).

The documentary will be produced by Simon Chinn (“Man on Wire”) and Jonathan Chinn (“Fantastic Lies”). Will Clarke, Andy Mayson and Mike Runagall from Altitude Film Entertainment will executive produce. Altitude will handle international sales.

The Whitney Houston Estate has granted the filmmakers exclusive and unprecedented access to the archives of never-seen-before materials. The film will also feature interviews with friends, family and collaborators.

“The story that is never told about Whitney is just how brilliant she was as an artist; by many measures she had the greatest voice of the last 50 years,” said Macdonald. “She changed the way pop music was sung — bringing it back full circle to its blues and gospel roots. She was also completely unique in being a pop star who sold in countries where black artists didn’t traditionally sell.”

Miramax and Roadside have previously partnered on “Mr. Holmes” and the upcoming release “Southside With You,” which will open domestically on August 26.

WME Global negotiated the sale on behalf of the filmmakers.