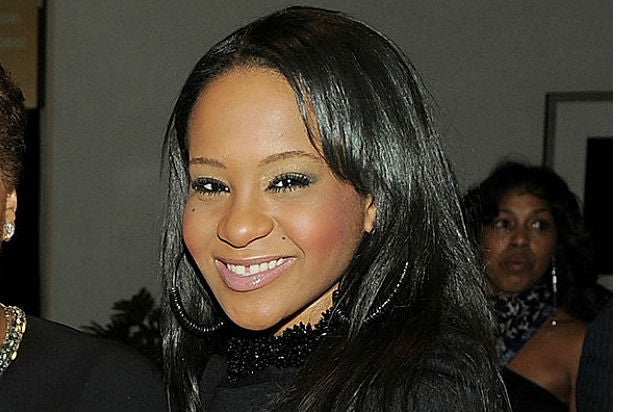 Bobbi Kristina Brown, daughter of late legendary singer Whitney Houston and Bobby Brown, was rushed to hospital after being found unconscious in a bathtub. She was revived and is breathing again.

Details are still emerging from CBS-46, a local TV news station in Georgia which first reported the incident.

According to initial report, Georgia’s Roswell police responded to a 911 call for Bobbi Kristina Brown. Husband of Brown, Nick Gordon and a friend found Bobbi Kristina in the tub at 10:30 a.m. EST.

The two started to performed CPR on her unresponsive body. Police arrived on scene shortly after and began life-saving procedures to try to revive Brown until the EMS arrived.

Brown is currently at North Fulton Hospital. An investigation into the incident is now underway by police officials.

The situation is especially chilling given Whitney Houston was found dead of a drug overdose in a bathtub at Los Angeles’ Beverly Hilton Hotel. She died Feb. 11, 2012 during Grammy weekend.