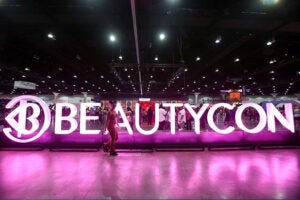 Casey Bloys picks the prestige content and Forssell does the rest

Under the new regime, Forssell’s role as general manager will have him reporting directly to Kilar as he oversees the “global rollout” of HBO Max, a clear effort to make the fledgling streamer a rival to Netflix worldwide, which is a top priority for Kilar. (You know, after Kilar gets the service on Amazon and Roku.)

While HBO programming president Casey Bloys will pick the brand’s content, pretty much everything else about Max will be in Forssell’s capable (and likely calloused, more on that below) hands.

The CEO stressed global expansion of HBO Max as a key objective driving the restructuring, referring to it in Friday’s memo as “one of the greatest opportunities in the history of media.” The economic effects of the coronavirus pandemic and the increased in streaming under stay-at-home orders have only placed “an even higher premium on these points,” Kilar wrote.

So who is Andy Forssell? Here’s what we know: The dude is impressive. Forssell, who holds a Harvard MBA and an engineering degree from Carnegie Mellon University, studied Russian at the United States Military Academy.

After serving five years in the Army’s 3rd Armored Cavalry Regiment, where he made Captain, Assistant Squadron Operations Officer, 1st Squadron, Forrsell began his civilian career at what would become Oracle.

From there, he went to work for a little streaming startup named Hulu, where he would become acting CEO in 2013. Forrsell’s six-year Hulu tenure coincided perfectly with that streaming service’s founding CEO, Jason Kilar, to whom he now reports once again.

After leaving Hulu with $1 billion in revenue, Forrsell joined Showyou as CEO. That job only lasted one year, as the short-form video aggregation startup was sold to Vevo in late 2015.

Forssell moved on quickly from there, becoming COO of FullScreen in November 2015. In February 2018, Forssell departed for the same role at Otter Media, which, like his current company WarnerMedia, is owned by AT&T. From Otter Media it was WarnerMedia proper’s direct-to-consumer business, where Forrsell helped build out and launch HBO Max, the HBO of our future.

When he’s not making streaming great again, Forssell loves his Pittsburgh Steelers, collection of guitars and throwing kettlebells around. We took that from his Twitter.

Forssell won’t mind a little online stalking — especially if we end with this: Beat Navy. 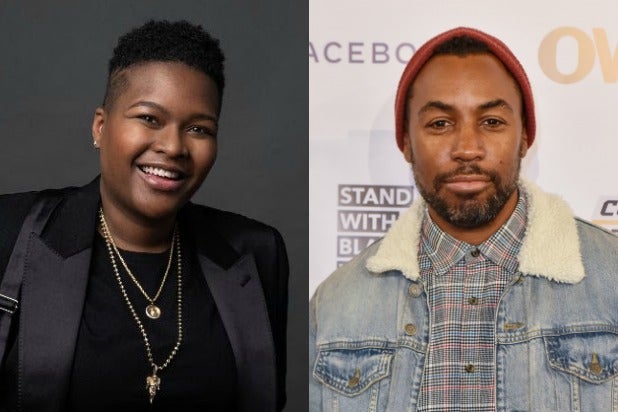 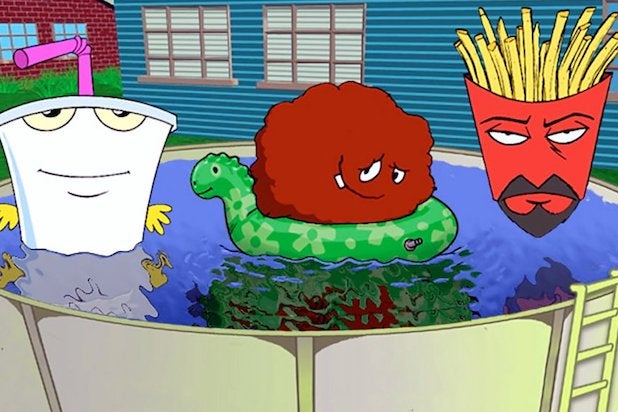