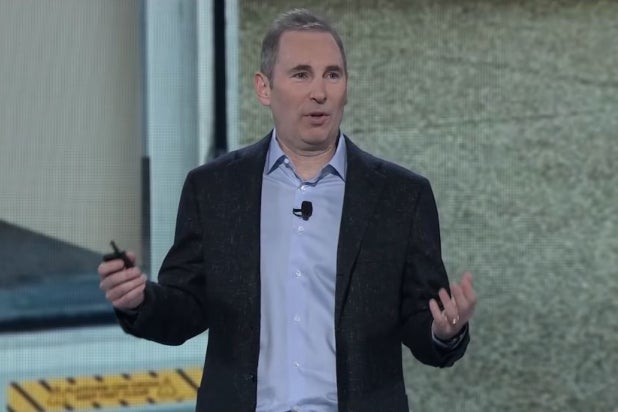 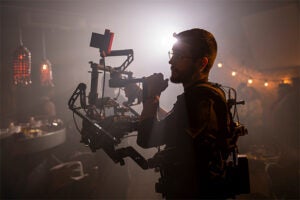 Film Producing Is ‘Not a Sustainable Career,’ New Study Says

Who Is Andy Jassy, the New Amazon CEO Taking Over From Jeff Bezos?

Jassy has been at Amazon almost as long as Bezos, joining in 1997 as a marketing manager

Andy Jassy is about to inherit the keys to Jeff Bezos’ multibillion-dollar online retail kingdom, and with it a much bigger spotlight. But who is the man tasked to become just the second-ever CEO of Amazon?

For the first time in its 27-year history, it will be someone other than Bezos atop Amazon. On Tuesday, Bezos dropped the bombshell that he will transition to executive chairman and Amazon Web Services’ top exec taking over the whole company later this year. Jassy is expected to take over sometime between April and June.

Jassy is currently the CEO of Amazon Web Services (AWS), the company’s cloud-based group that he formed in 2003, which drives much of Amazon’s profit. Though Amazon had kept its succession plans a heavily guarded secret, Jassy was seen by many as the likely successor.

Jassy has been at Amazon almost as long as Bezos, joining in 1997 as a marketing manager. Six years later, he founded AWS with a team of 57 people and helped build it into one of Amazon’s biggest profit generators. 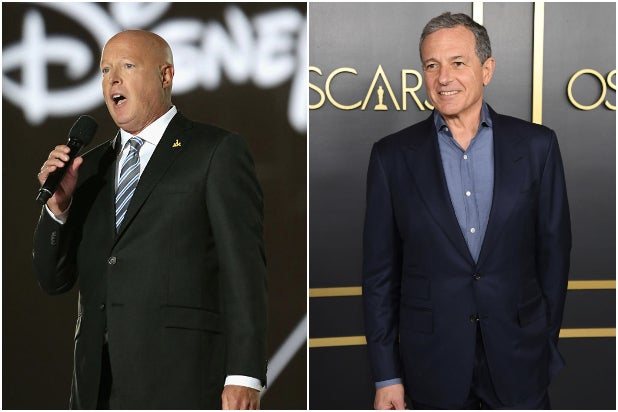 For the current quarter, which was reported Tuesday alongside the announcement, AWS grew its revenue by 28%. Though Amazon’s cloud unit is facing increased competition from Microsoft and Google, AWS still accounted for 52% of Amazon’s operating income, even though that’s down from around 66% in the year-ago quarter.

The transition from Bezos to Jassy recalls how Disney handled its own CEO shuffle last year from Bob Iger to Bob Chapek. Like Bezos, Iger swapped the CEO title for executive chairman, and Chapek (like Jassy) was in charge of one of Disney’s biggest profit drivers — in Chapek’s case, it was Disney’s theme parks, which were riding high until the pandemic erased much of those profits.

Jassy holds an MBA from Harvard Business School, which came after the Crimson lifer graduated from Harvard College, where he was an advertising manager of the Harvard Crimson. (You can read one of his op-eds about political correctness in advertising.)

Jassy is also a minority owner of the Seattle Kraken, an incoming expansion NHL franchise that will begin play with the 2021-22 season. The Kraken will play in the newly named Climate Pledge Arena, a moniker chosen after (you guessed it) Amazon bought the venue’s naming rights. Sonics fans would know the place better by its old name, Key Arena.

Bezos founded the online retail giant in 1994 and has been its only chief executive. He stated his desire to focus on his other projects, namely The Washington Post, which he bought in 2013 for $250 million.

“As Exec Chair, I will stay engaged in important Amazon initiatives but also have the time and energy I need to focus on the Day 1 Fund, the Bezos Earth Fund, Blue Origin, The Washington Post, and my other passions,” Bezos said in his outgoing email to Amazon employees. “Andy is well known inside the company and has been at Amazon almost as long as I have. He will be an outstanding leader, and he has my full confidence.”