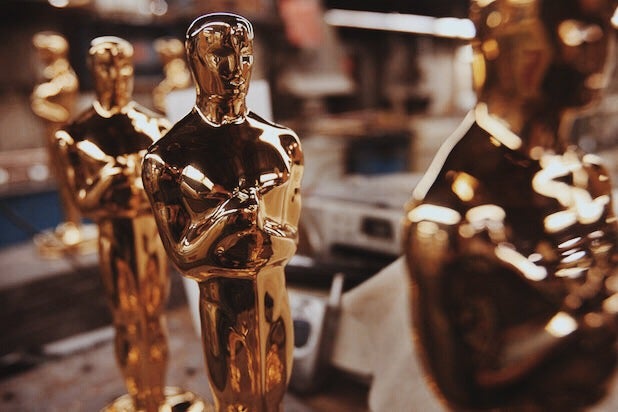 The Academy Awards votes are in, but that doesn’t mean you can’t vote for who you think should win at the 2016 Oscars! Vote for each category below, and on Sunday night we will let you know how many our readers got right.

Actress in a Leading Roll

Actor in a Leading Roll


Actress in a Supporting Roll

Actor in a Supporting Roll