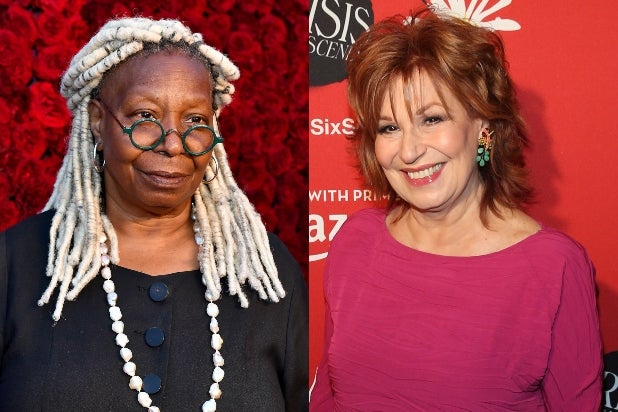 Whoopi Goldberg issued words of caution to her fellow “View” co-host Joy Behar on Thursday’s episode, urging her not to “flip out” over her election fears.

“I am worried about this election now. It looks like Biden is going to pull it off, but people should not get complacent,” Behar told her co-hosts during a discussion about the president’s upcoming NBC town hall held at the same time as his opponent Joe Biden’s on ABC.

“The ratings will probably go to the stable genius because people prefer to watch train wreck rather than, say, a course in civics,” she said, adding that she believes “NBC is all in for Trump as they were with ‘The Apprentice,'” and that “If they really want to do the show, should put in a laugh track because that is what watching Trump has become — a comedy show. But unfortunately, people are dying.”

Behar continued to lament “the end of democracy” should Trump get reelected.

“It’s the end of this country, four more years of this. I believe that,” she said. “Especially if [Republicans] own the Supreme Court, and, God forbid, they take the senate again. We’re doomed. People have to go out there and vote.”

But Goldberg interrupted her at the tail end of her rant to urge her to keep her cool.

BIDEN, TRUMP TOWN HALLS AIRING TONIGHT: With both presidential candidates holding a town hall tonight, the co-hosts discuss if dueling town halls are a disservice to voters and which candidate will benefit most from holding one. https://t.co/QXJ9feOKVO pic.twitter.com/BM8WgZroHC