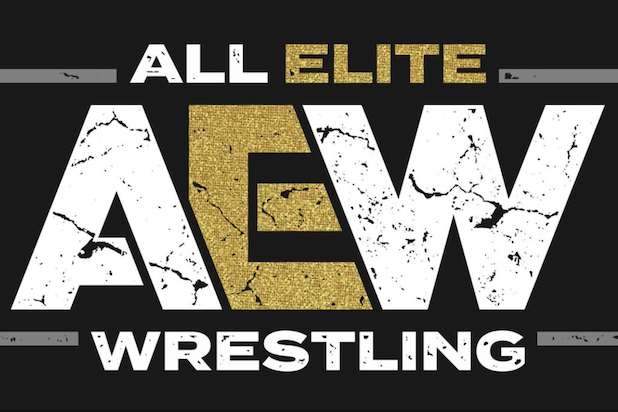 On Wednesday, All Elite Wrestling (AEW) fans finally got the details they were waiting on, including a weeknight, time slot and  premiere date for the upcoming series. Hell, they even got a pretty cool trailer. There was just one thing missing from today’s announcement’s at the Television Critics Association press tour: a title.

The actual show name will be revealed at a later date, a TNT rep tells TheWrap, but we took our “But why?” query directly to the source.

“Right now we’re working with All Elite Wrestling and we’re dialing in on a title that will be right for broadcast,” Brett Weitz, general manager for TNT, TBS and truTV, told TheWrap during the show’s session at the Television Critics Association press tour. “We’ll probably have something within the next week or two.”

Also Read: AEW-Turner TV Partnership to Be Announced Ahead of WarnerMedia Upfront (Exclusive)

Week 1 of the series will see AEW take over the Capitol One Arena in Washington D.C. The show will travel to different cities across the nation from there.

In addition to being in-ring talent, Cody, The Young Bucks and Kenny Omega also serve as executive vice presidents. Brandi Rhodes is chief brand officer. You can watch a trailer for the series here.