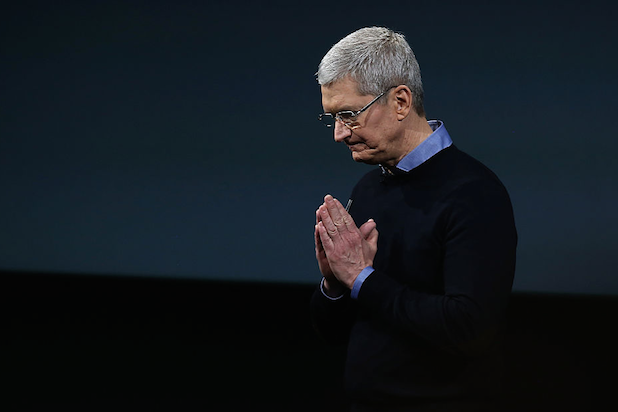 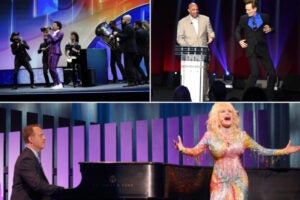 Apple could have a big, costly problem on its hands, after the U.S. Supreme Court ruled against the tech giant on Monday, allowing an antitrust lawsuit that argues the company uses monopoly power to drive up the cost of apps to move forward.

“Apple will be challenged, and different courts will reach different results,” Csathy said. “But, one result is certain. Apple’s 30% cash cow is now at risk. Serious risk. And, yes, that presents real strategic business risk to Apple and its shareholders.”

The fees that Apple’s collects from apps has added up for the Cupertino, California, based company. The Service business — a catch-all sector that includes App Store purchases, music and movie sales, and cloud storage, among other offerings — brought in a record $11.5 billion in revenue during its most recent quarter.

After Monday’s ruling, though, that sector could be severely dented. “If Apple is found to be an unlawful monopolist, the potential damages are huge,” Cornell law professor and antitrust scholar George Hay said.

How huge? Well, Services last year brought in $37 billion in sales, and the App Store contributes about a third of that revenue. In cases like this, Hay said that damages are automatically tripled, meaning it “doesn’t take a rocket scientist” to see an “army of lawyers” will be lining up to take on Apple.

At the heart of “Apple v. Pepper,” the class action suit the Supreme Court is now allowing to move forward, is how Apple controls its App Store.

The plaintiffs claim that by forcing iOS users to buy apps through the App Store, Apple can charge app developers a 30% commission on all sales — a fee the developers ultimately pass on to consumers. Apple has argued since its users buy their apps from the developers, the company is nothing more than a middle man for the transaction.

Apple did not respond to TheWrap’s request for comment on the ruling.

Now, similar class action lawsuits from both consumers and app developers will be allowed to move forward — a likelihood that spooked Apple shareholders on Monday, with the company’s stock tanking nearly 6% on the day.

“Just because Apple says, ‘Hey, if you want to be on [App Store] you gotta buy from me or pay a commission, at least,’ that doesn’t strike as by itself enough to be a violation,” Hay said. “We don’t find companies guilty just because they’re big — they have to be big and have done something anticompetitive.”

But  the ruling does open Apple up to complaints that its 30% fee has directly led to higher prices for iOS users. This is something Spotify has complained about earlier this year, saying Apple forces it to “artificially inflate” its price on the App Store because of its fees. Other major company’s have scoffed at Apple’s fees as well; Netflix late last year stopped allowing subscribers to sign up through its iOS app — taking away hundreds of millions of dollars in fee payments from Apple in the process.

Also Read: What Apple TV+ Will Need to Do to Succeed

After Monday, customers now have firm ground to stand on when they argue Apple, as the only avenue towards getting apps on iOS devices, forced developers to charge more.

The ruling also goes beyond the commission fees, Csathy said, and could alter the iPhone’s DNA.

Here’s what that would look like: Apple could make it easier for users to access apps, rather than strictly through the App Store. That would cut into the revenue it makes running the App Store, hurting its Services business. Or the company could face more class action lawsuits claiming it artificially inflated the price of apps by leveraging its gatekeeper status — something the company would likely rather settle than take to trial, Hay said. Either way, the Supreme Court’s ruling looks like it could have billion-dollar ramifications for Apple. 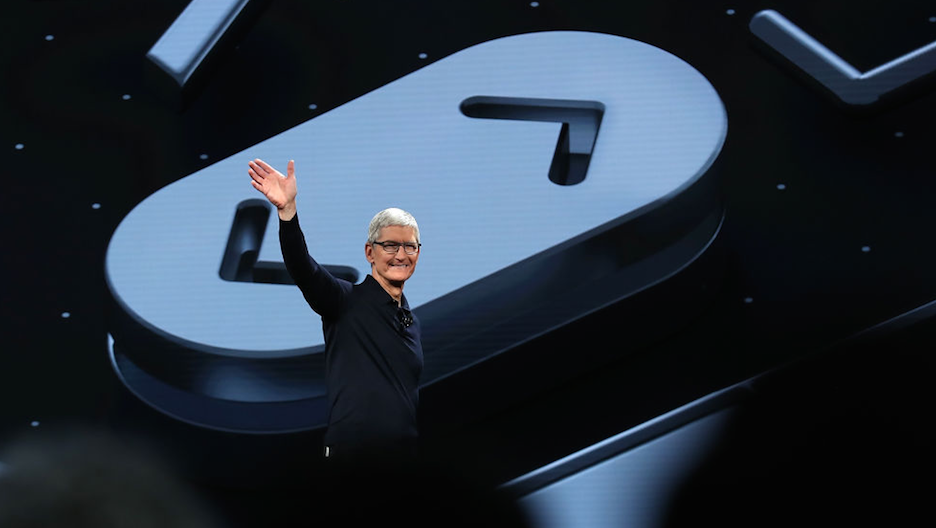 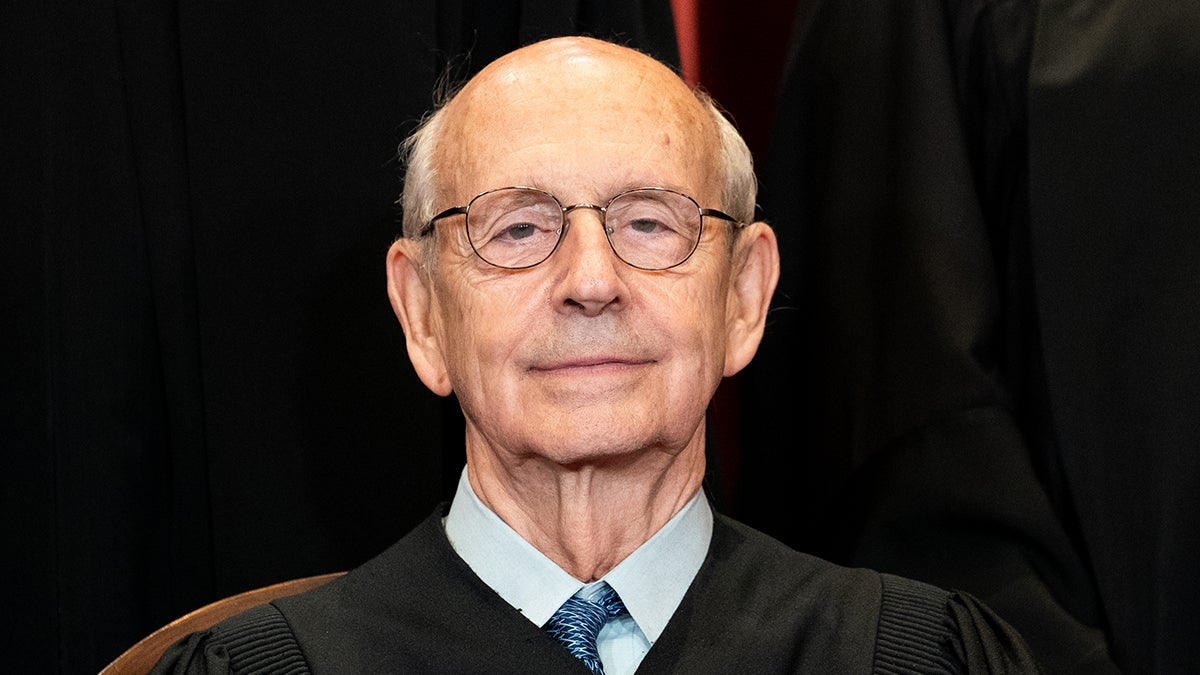