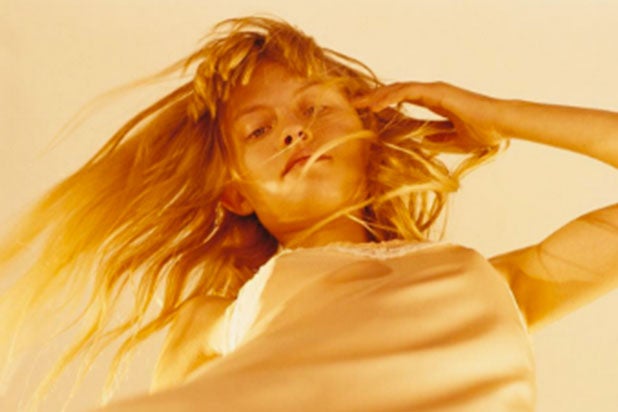 Calvin Klein is in the hot seat for its provocative upskirt ad, but the fashion company knew exactly what it was doing, marketing experts tell TheWrap.

In fact, the backlash to the photo featuring 23-year-old Klara Kristin is good for the brand, says Rajiv Menon cultural analyst at the branding research company TruthCo.

“Controversy can be a good opportunity for dialogue and they are in the prime position to do that because they have such a reputation for pushing the envelope and creating advertisements that create buzz,” he told TheWrap.

“Many are offended by the Calvin Klein spring campaign because, let’s be frank, it’s about sex, which to many is a controversial, exploitative and private matter,” added Ali Grant, Director at Be Social PR. “Sexuality is interesting to youth culture, which is why a brand like Calvin Klein would attempt to tap into their consumer’s curiosity. Scroll through #mycalvins and you will find close to half a million consumers engaging with this campaign.”

Calvin Klein did not immediately respond to TheWrap’s request for comment.

Provocative images are nothing new to fashion: American Apparel, United Colors of Benetton, Sisley, Alexander Wang, Gucci, Diesel and Tom Ford have all been criticized for ads. Some were accused of glamorizing drugs, and others for objectification. Decades ago, Calvin Klein was criticized for ads using a very young-looking Brooke Shields.

“Fashion has been consistently been a space for experimentation in photography, and because of that we see fashion brands play in the offensive space in order to just get their aesthetic out there and to enter conversation,” added Menon. “Fashion is all about what goes on in culture.”

Here is the ad:

Take a peek: @karate_katia, photographed by @harleyweir for the Spring 2016 advertising campaign. #mycalvins