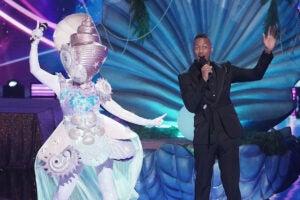 ”We know there’s been a more infectious variant spreading in California for months, and we don’t know if more are on the way,“ one individual with knowledge says

Since film and TV shoots resumed last September after months on pause, they have operated under a “Return-to-Work Agreement” made between the guilds and the Alliance of Motion Picture and Television Producers (AMPTP), which represents the studios in all labor discussions. That agreement, which has a scheduled April 30 expiration date, codified safety protocols compiled by the unions in the “Safe Way Forward” report after weeks of discussions with epidemiologists and provided worker protections, such as a guaranteed 10 days of sick leave for any worker who tests positive.

As part of the agreement, the two sides scheduled a new round of meetings set for this month to determine their effectiveness and whether an extension of the expiration date would be necessary. Sources tell TheWrap that few changes, if any, are expected to come out of these talks and both sides are expected to extend the Return-to-Work Agreement at least through the summer.

The timetables for reopening set by Newsom and other officials also won’t play a factor in the talks. While health and state government officials stayed in regular contact with the guilds as the protocols were created, the agreement has always been enforced by the guilds instead of government agencies and any changes to California’s reopening system will not affect it. One individual with knowledge of the talks tells TheWrap that guilds and studios are on the same page when it comes to showing caution and running film shoots as if infection rates were still at pre-vaccine levels.

“The CDC recommendations say that even if you are still vaccinated, you should still wear a mask and practice social distancing. With the nature of film shoots, that’s not always possible,” the insider said.

“Plus, there’s just the fact that we know there’s been a more infectious variant spreading in California for months and we don’t know if more are on the way or how long it will take for most cast and crew to get vaccinated,” they added.

Also Read: ArcLight Hollywood Lost Supremacy Even Before the Pandemic Shut It Down for Good

The AMPTP and guilds also are expected to discuss the matter of whether to incorporate vaccines into the agreement, though sources say that no major decisions are expected to be made at this point on whether to mandate the vaccine. Both studios and labor officials will continue to monitor the overall vaccination process to see whether health officials will declare herd immunity among the larger populace toward the end of this year, as well as whether experts uncover a variant with potential vaccine resistance, something that hasn’t happened yet.

“We are pleased that eligibility is finally opening up, and that over 100,000,000 shots have already been administered to willing Americans,” a spokesperson for IATSE said. “We recognize that each and every shot delivered makes our workplaces and communities incrementally safer, which is why we collaborated with Joe Biden’s administration and FEMA to help build field vaccination mega-sites in dormant live events/convention venues. We’ve seen this virus devastate our industry, specifically on the live events side, and the approved vaccines are proven and effective tools for beating back this virus and getting back to doing what we love.”

In California, where the vaccine is now available to everyone over the age of 16, approximately 40% of residents have received at least one vaccine dose with the infection rate falling to below 5 daily new cases per capita. But nationwide, daily new cases rose above 75,000 this week for the first time since late February thanks to outbreaks in Michigan and the northeast U.S. 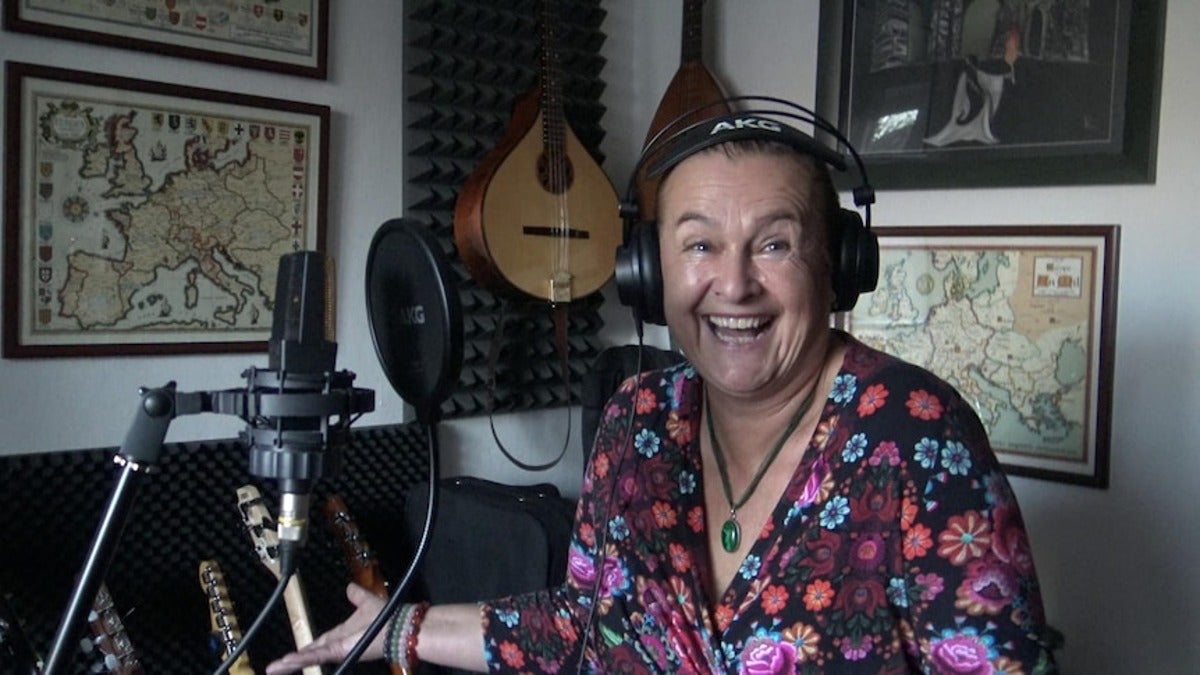